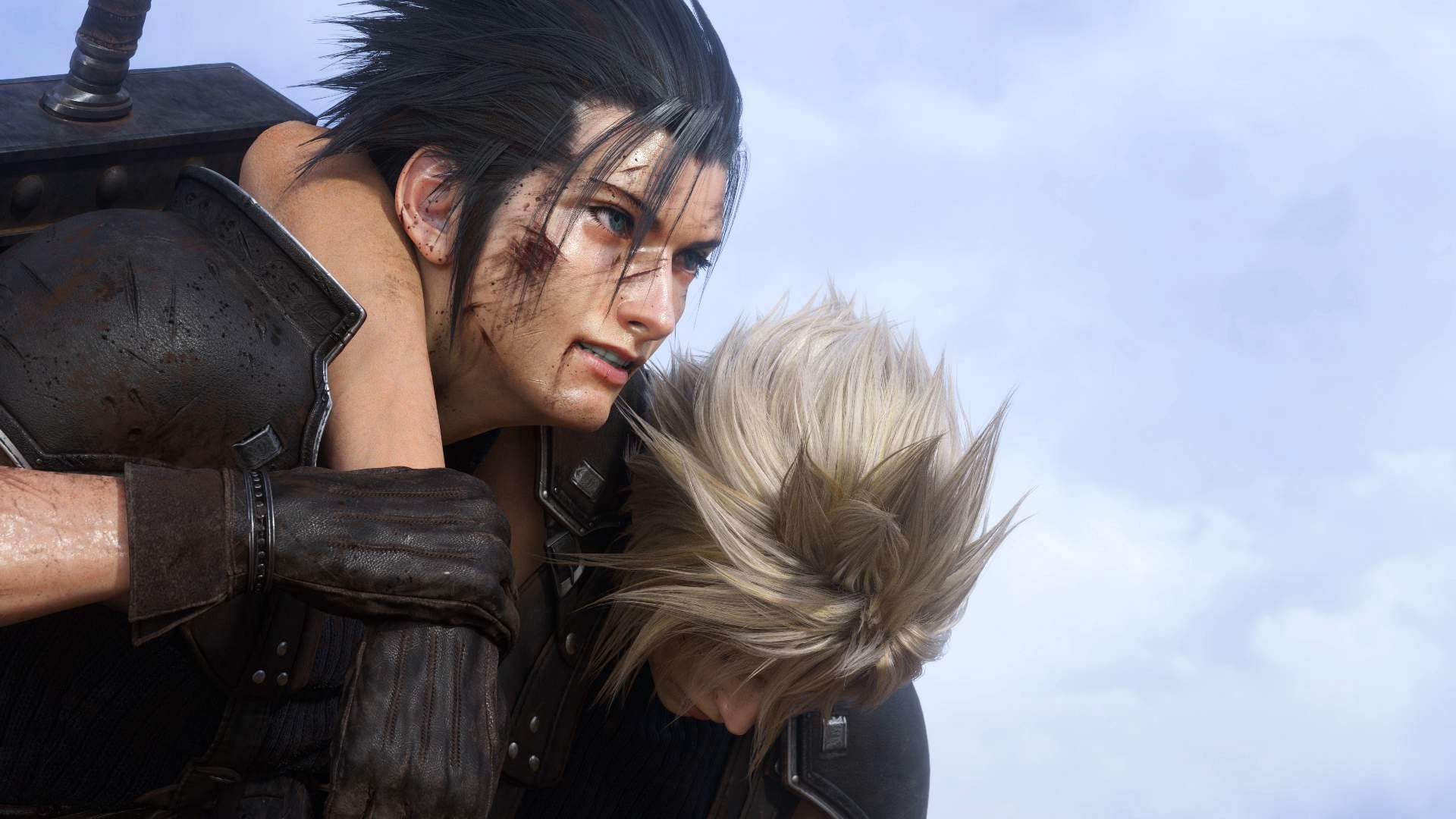 The newest entry in the Final Fantasy VII remake project is dubbed Rebirth. The news revealed yesterday confirms that the next entry arrives next winter, and the story of Cloud and pals will continue on. But Rebirth also locks in a few interesting tidbits about Final Fantasy VII Remake itself, which seem to cement the direction being taken with remaking this classic adventure: truly re-making it.

I’ve seen some confusion about this. Remake has certain connotations and expectations, especially in video games. Games like Bluepoint’s Shadow of the Colossus, Pokemon HeartGold and SoulSilver, or Capcom’s ongoing Resident Evil remakes all hew closer to the source material. Some might add new content or ideas, in ways that change up the game pretty significantly; see Resident Evil 2 and its new camera angle and controls, for example. But it’s still a new angle on largely familiar subject material.

Remake doesn’t just mean recreation, though. You could, feasibly, re-make something; that is, make it from scratch, from square-zero. And how does that affect the story?

What’s in a Remake?

Final Fantasy VII Remake was pretty clear up-front about how it wasn’t going to be a direct retelling. Story events happen at unintended moments. Different conversations take place. There are literal ghosts flying around, trying to reinforce the narrative of the original Final Fantasy VII, and the Remake ends with the party defeating them.

Alex Donaldson at RPG Site wrote about this as well, highlighting how fans had written their own theories about why any of this happened but still could be a remake. I think the writing’s on the wall at this point: Remake is not about simply doing Final Fantasy VII again. It’s about building a new one from the ground-up, while still acknowledging the original.

We see scenes in the Rebirth trailer of Cloud and Sephiroth walking together. We get flashes of questions, like what’s going to happen to the planet, and what does Sephiroth actually want? Zack Fair is alive! That’s already a huge change from the original game, and with a Crisis Core remaster on the way, Square seems like it will be making heavy use of Zack.

It honestly reminds me a lot of the Rebuild of Evangelion. These films were touted as such: a “rebuild” of Neon Genesis Evangelion. The first movie had some teases that something was different, that something was amiss. But it was still, largely, a recreation of the first quarter-to-third of the television series. Then, in 2.22, things radically changed. The final film’s title, Thrice Upon a Time, feels like itself a recognition that it’s the third time series creator Hideaki Anno has “ended” Evangelion, and the fourth movie is acutely aware of every bit of Eva that came before it.

I don’t just bring this up for remake comparisons, but because Evangelion tackled a similar question to what it feels Final Fantasy VII‘s developers have as well: how do you remake something so significant, so well-remembered?

In Final Fantasy VII Remake‘s case, the decision has been made. There is a new future ahead, one where the tracks have been torn up and new possibilities await. Different characters seem cognizant of this fact, like Aerith and Sephiroth, and there are already some great theories out there about the nature of their existence in this timeline.

For some, this might be a disappointment. I’ve seen the sentiment before that a direct remake of Final Fantasy VII is what some people were hoping we’d get. In a strange way, Square Enix is delivering that, albeit in the form of Ever Crisis, a retreading of all Final Fantasy VII.

I’m pretty excited for this new direction, though. With Final Fantasy VII Rebirth, it seems like the remake series is not just heading in new directions and unforeseen story avenues, but doing so in recognition of what came before it. Does this mean things will get extremely meta and twist over themselves? Yeah, probably. Kingdom Hearts‘ Tetsuya Nomura is at the creative director helm for this, after all.

Yet it’s that world of bizarre impossibilities that feels more exciting to me than playing through the classic again. Could we see a world in which Aerith doesn’t have to die? In which Cloud and Zack could co-exist, or maybe where their shared presence brings them to cross Buster Swords? What of the extended cast of Vincent, Cait Sith, and Cid?

In comments from the creative leaders behind the Final Fantasy VII remake project yesterday, producer Yoshinori Kitase highlighted the special place a middle entry has in a trilogy. Making a second entry in a three-part series can be difficult. Yet there’s a tradition of classic second installments, ones that tell incredible stories and take compelling risks. Kitase specifically notes stunning story twists and deeper explorations of characters as two factors that can make them stand out. Rebirth seems to be following in the same vein.

While there might be some level of disappointment present in not getting those same moments from Final Fantasy VII faithfully recreated, this also means we can go anywhere from here. It could still be good or bad, but at the very least, it won’t be something we already know. And to me, that’s pretty exciting. Seeing Final Fantasy VII not just recreated, but remade into its own self-aware story means nothing is off the table at this point.