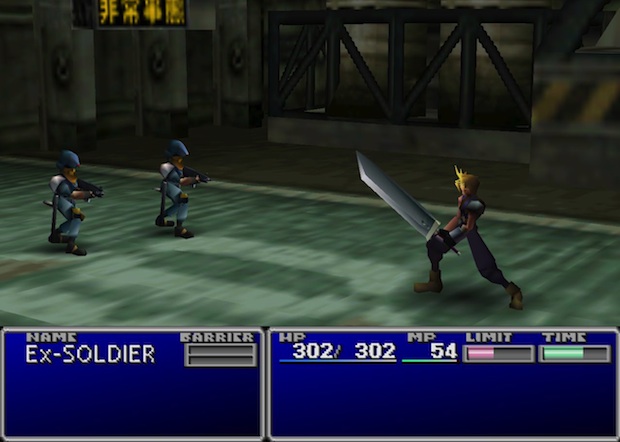 Space is an issue, for one

We know that an iOS/Android remake of RPG classic Final Fantasy VI is coming soon. At the same time this was announced, Square Enix teased that they would like to do Final Fantasy VII as well. Some took that as confirmation. Not so fast, Cloud fans.

“Unfortunately, it’s not that it’s not impossible for us to develop Final Fantasy 7 for mobile,” Tokita told Shacknews. “It’s that currently, space will be an issue. Phones won’t be able to contain the space it takes. It’s over a gigabyte. People are probably going to have to wait a few years.”

They remind that Apple has a 2GB limit on iOS games. That probably won’t cover the triple-disc RPG.

“It’s definitely going to be years before we do the port,” Tokita added.

So that sucks. But this remix of Final Fantasy VII’s fanfare theme most certainly does not suck!