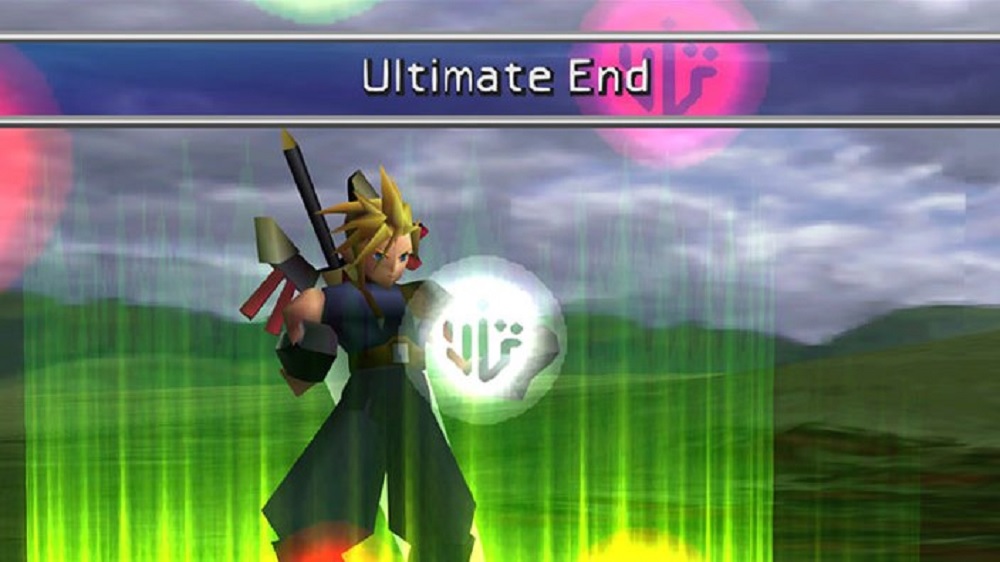 Fans eager to get Final Fantasy on the go have a lot to get excited for. In a surprise announcement, Final Fantasy IX will be available today on Switch (and likely Xbox One). The other announced titles, Final Fantasy VII and Chocobo’s Mystery Dungeon Everybuddy!, will be coming in March. VII will hit March 26 while Chocobo’s is March 20.

So with Final Fantasy X/X-2 and XII coming in April, getting this much Final Fantasy in such a short span is awesome. I’m excited and I’m not even going to buy them (I already have my Final Fantasy collection on PC).

You can check out the trailers for IX and Chocobo’s Mystery Dungeon below.