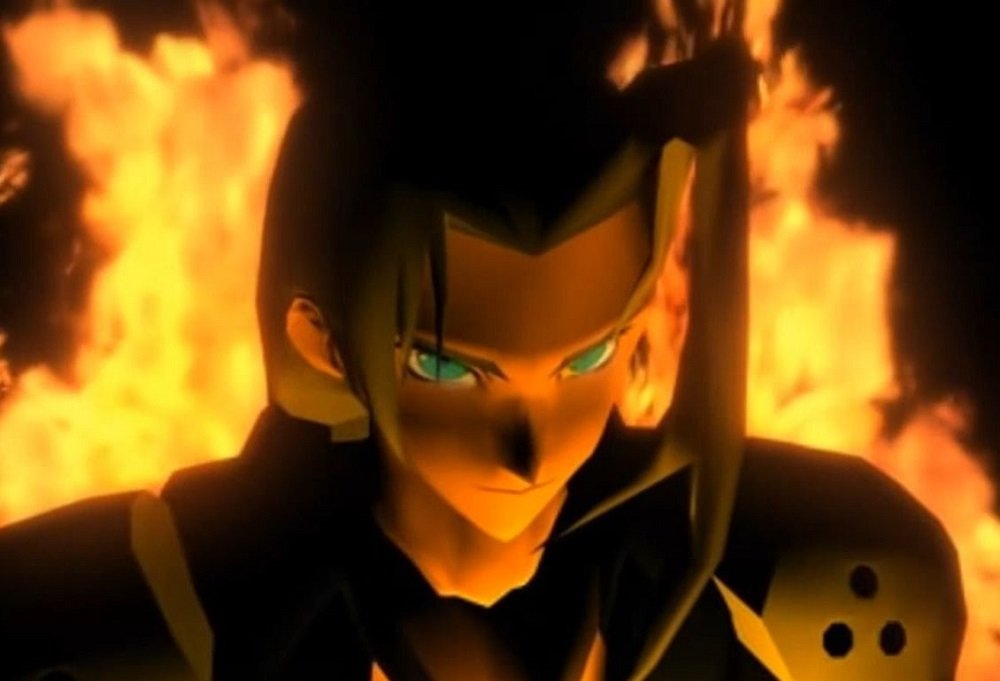 There’s just something in my eye

In a small but pretty significant piece of news, Square Enix legendary RPG Final Fantasy VII is now available on Nintendo Switch and Xbox One. This marks the first time in over two decades that the classic adventure has been made available on a Nintendo platform.

When FFVII first hit in 1997 for the PlayStation it was, for a lot of new video game fans, the first RPG title they had ever come across. Combine this nostalgia with a cast of memorable characters, locations and some iconic cutscenes and you have a game that, whilst perhaps not the best RPG ever, will be rightfully remembered as one of the greatest video games of all time.

This edition comes with quality-of-life improvements such as a speed toggle and the option to turn off random encounters. So, while you wait for Square to produce their long, long, long-awaited remake, maybe you can take another trip through Gaia with Cloud, Aerith, Yuffie, Barrett… Nosferatu… that cat with the trombone… I dunno, it was 20 years ago, pal.

It should be noted that the Switch release features two minor bugs. The first (which previously affected the PS4 release before being fixed) causes the overworld music to restart after random battles. The second causes a brief black flash when cutting between gameplay and cutscenes. Hopefully these small irritants will be patched out soon.

Final Fantasy VII is available to download now on Nintendo Switch and Xbox One.