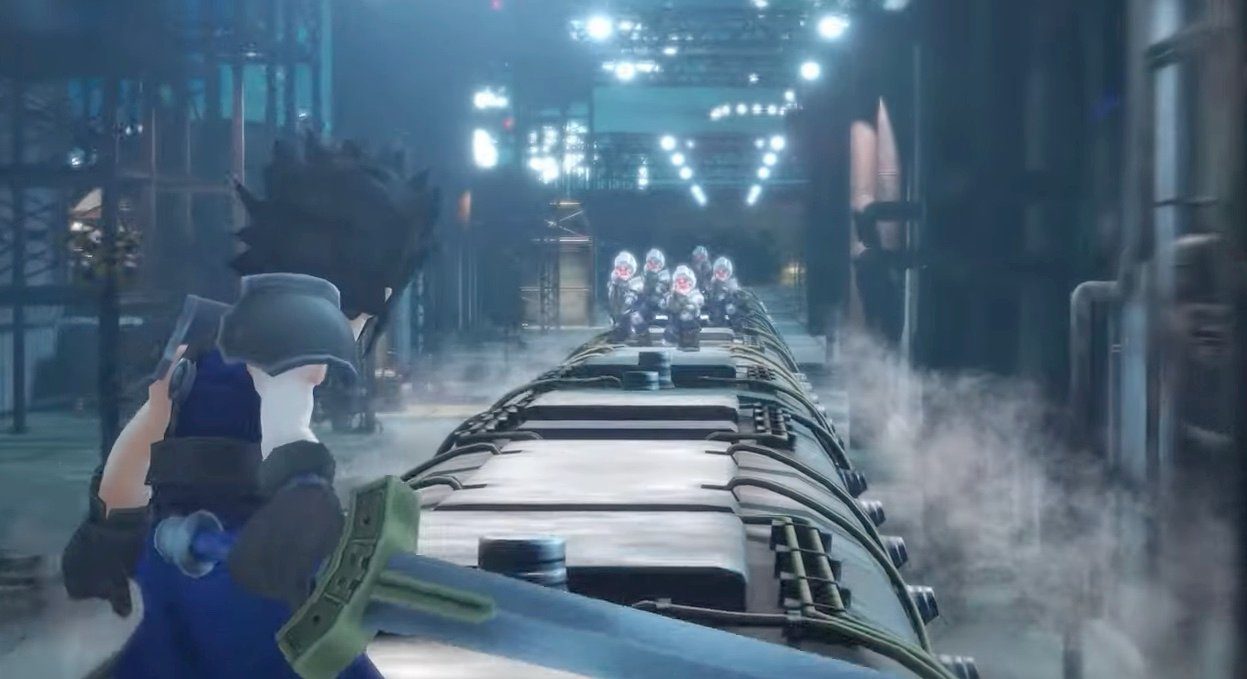 Final Fantasy VII is one of the most expansive game universes ever created. It covers games across multiple platforms, remakes, and movies. It can be hard to keep up with everything that’s happened in it, but Square Enix is looking to change that.

Coming to iOS and Android, Final Fantasy VII Ever Crisis will retell the entirety of the FFVII timeline as a single-player, episodic game. Just to be clear, this will relive the events of the original Final Fantasy VII and all of its compilation titles. That includes Advent Children, Crisis Core, Before Crisis, and Dirge of Cerberus.

Ever Crisis will also feature new story elements surrounding the founding of SOLDIER written by Kazushige Nojima, the story and scenario writer for Final Fantasy VII Remake. The game will launch in 2022 as a free-to-play title with optional in-game purchases.