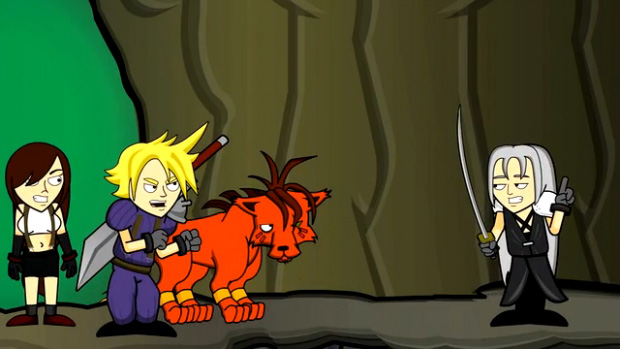 You know what bugs me about fantasy and role-playing games? It’s not the flamboyant costumes, the excessive menu navigation, the battle systems, or any of that. No, it’s the stupid made-up words that seem to have no real-world derivation. It’s bad enough that there are tons of creatures pulled from actual mythology with ridiculous names that can at least be traced back to some damned linguist who was on a practical joking spree. We also have to suffer JRPG writers who try to make English-sounding words but wind up making pure nonsense.