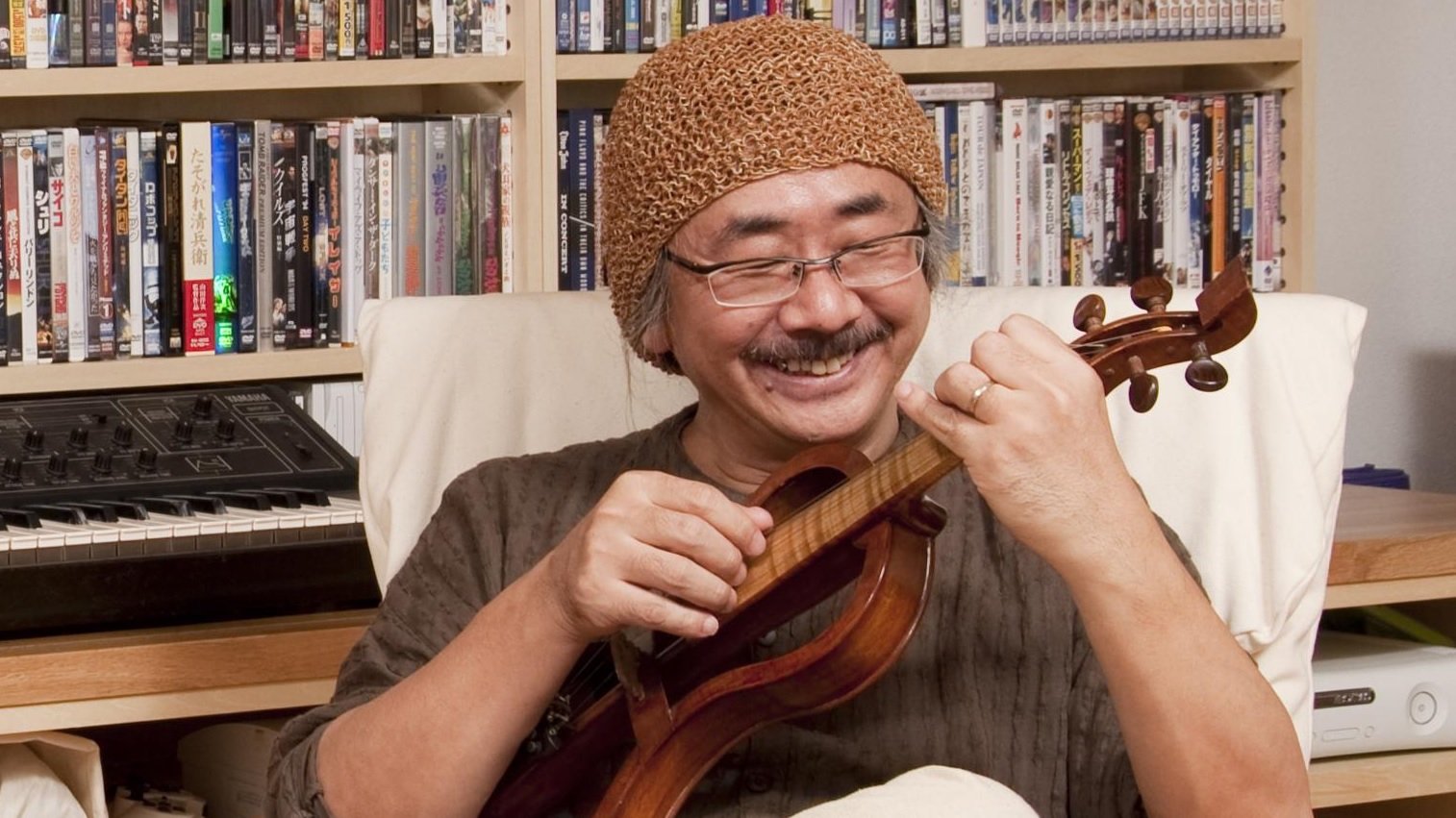 ‘Not at all,’ says Uematsu

While speaking with French outlet JeuxVideo, Uematsu was asked whether he was involved with the recently-announced PlayStation 4 project. “Not at all,” Uematsu replied, suggesting either his music is being rearranged by other composers or Square Enix is moving in a new direction.