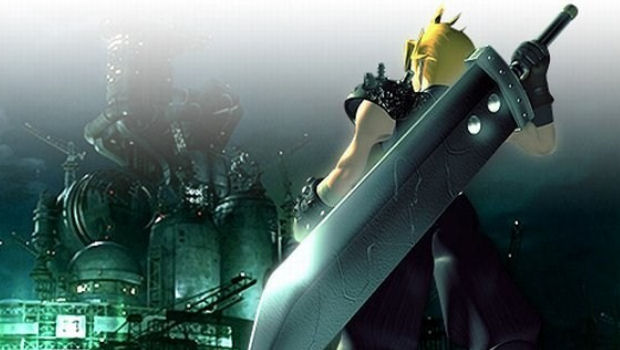 Some Internet sleuths have discovered that Square Enix uploaded both Final Fantasy VII and Final Fantasy VIII to Steam, although it seems highly unlikely the publisher will ever release them.

The games are based on the PC ports of each game, developed by Eidos in 1998 and 2000. According to the Intel, Square Enix went so far as to make some edits to the programs in order to make them run better on modern PCs. That said, the last changes made to the files were in early 2010, and it seems any potential release has been abandoned.

These ports have a dedicated fan community, the members of which have been fighting a long war to keep them running on modern systems. The fact that this war often still results in a version of the game that’s temperamental at best has been suggested as a reason why Square gave up.

Still, it’s interesting to see that the idea was played with, at least.