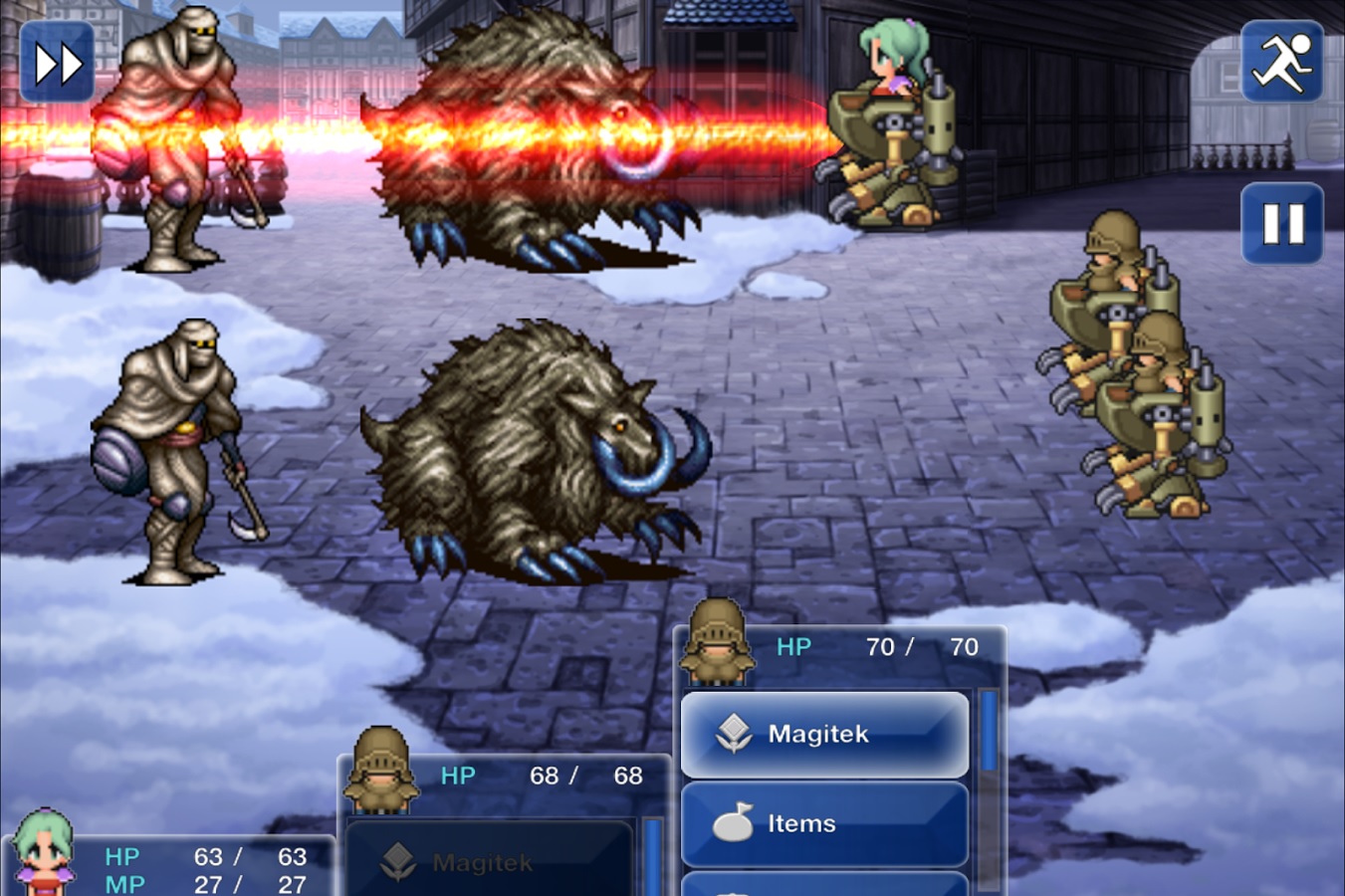 Final Fantasy VI is on its way to PC, a new PEGI rating suggests.

While Square Enix has not made any official announcements regarding the matter, the publisher has re-released a number of classic Final Fantasy games on the platform recently.

If precedent if followed, this is likely an enhanced version of the mobile port, rather than the original game or a full-blown remake, as we’ve seen with the PC editions of Final Fantasy III, IV, and V.

Square initially released the role-playing game on SNES in 1994, and has since brought the title to PlayStation, Game Boy Advance,  and various digital storefronts. In 2013, Square Enix released an unnecessary remake of sorts for iOS devices (which came to Android the following year).