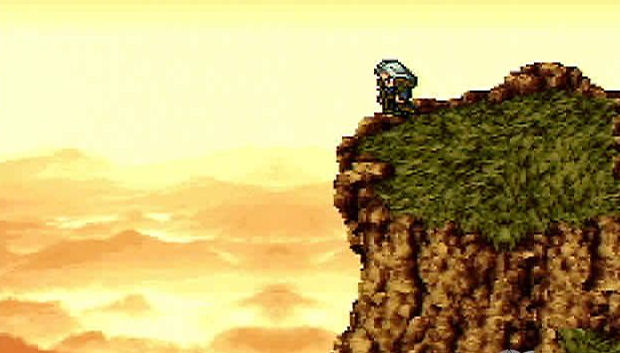 Wondering where the cash-grab remakes of Final Fantasy V and Final Fantasy VI are? Apparently, it’s not for the want of trying, as Square Enix producer Shinji Hashimoto confirmed that there are “technical issues” holding the two games back. He wouldn’t detail what those issues are, but apparently something is preventing these games being remade for DS.

He also revealed that re-releases for other desired games, namely Ever Heart Odyssey and Seiken Densetsu 3, are undecided at this current moment.

What could these mysterious tech issues be? Or could Square Enix just be holding back until the 3DS is released? Either way, this is sure to disappoint fans of the DS remakes who have been chomping at the bit to take on a polygonal Kefka.