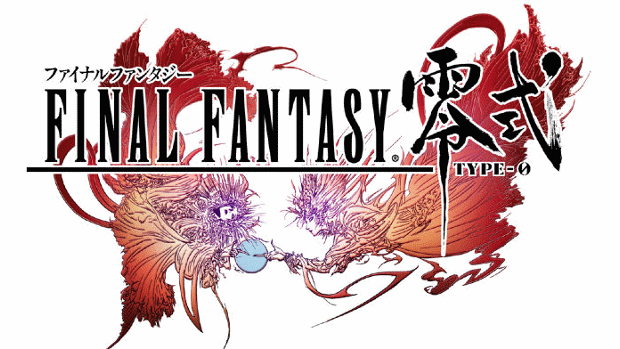 According to a recently translated interview with Final Fantasy Type-0 director Hajime Tabata, the team “did experiment with” an HD version of the game for consoles. Tabata continues to say that the team felt Type-0, which started as a mobile phone game before ending up a PSP release, should have been on a “high-end machine” and that “If there is a continuation, it definitely would be for a high-end machine.”

The scuttlebutt straight from Japan is that Final Fantasy Type-0 is proper good.  However, while we were assured of a Western release sometime in late 2011, would be fans are down to counting on a fan translation that is currently in the works. The thought of it being released as a  Vita-compatible download seems a laugh at this point.

That’s right. Instead of a localized Final Fantasy Type-0, which received rave reviews and could be better than the Final Fantasy XIII it budded from, Square Enix gives us swill like Final Fantasy: All the Bravest. Then blames the console market for its fiscal losses. Lovely.

I assume asking for Bravely Default to be localized is out of the question. Just give me a Final Fantasy XII HD Vita remake and leave me be, Square.