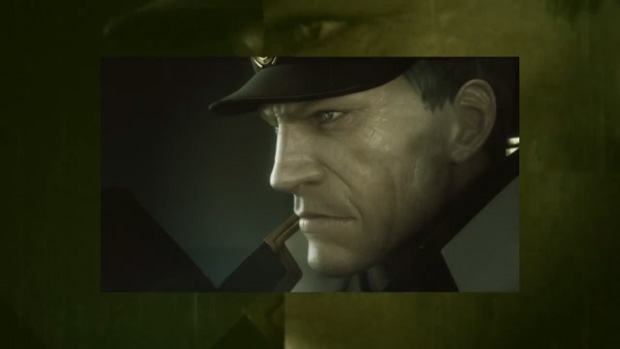 This trailer has been making the rounds over the past few days, and now we’re bringing it to all you lovely people. Final Fantasy Type-0 for the PSP has been inching its way through the development cycle, but it will finally make its Japanese release on October 13, with releases out West still pending.

In this new Kurosawa-length trailer, we get a good glimpse at the game’s real-time battle system as well as the whole spectrum of Square Enix character tropes. Seriously, there are so many characters in this game that they’ve started naming ’em after playing cards, such as “Ace,” “Deuce,” “Seven,” and “Jack.” I was hoping for some Uno-inspired characters myself, like “Draw Two,” “Skip,” and “Wild.”