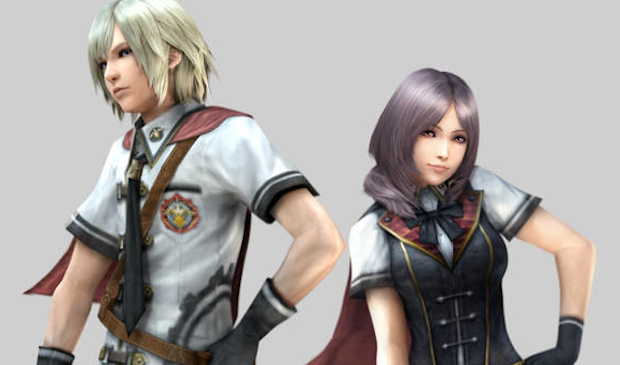 We recently told you that a Final Fantasy Type-0 demo was coming soon, and now we have a date: August 11. That’s when the “Natsubi” demo will hit the Japanese PlayStation Network. According to Famitsu this demo is basically the same as the demo that was recently shown off at a Tokyo event. That version offers four missions and seven characters, says Andriasang.

Those that play the demo will unlock costumes for the game’s characters. These costumes will carry over to the final version of the game, so it’s worth your trouble.