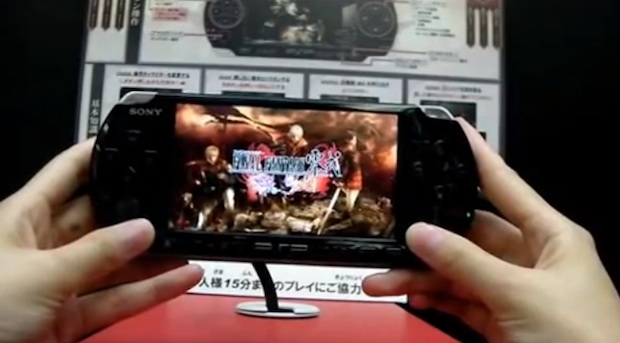 We recently heard that Final Fantasy Type-0 is nearing completion. So what next? How about a downloadable demo?

That’s coming, says Famitsu. They confirm that the demo, known as “Natsubi,” will be released as a free download. The downloadable version of the demo will see some adjustments for home play over what was shown a few weeks back at an event held in Odaiba, Tokyo .

There’s no word on a release date for this demo yet.

Of course, the demo will be in Japanese, and will be hosted on the Japan PSN, but we can work around that for an early peek, right?