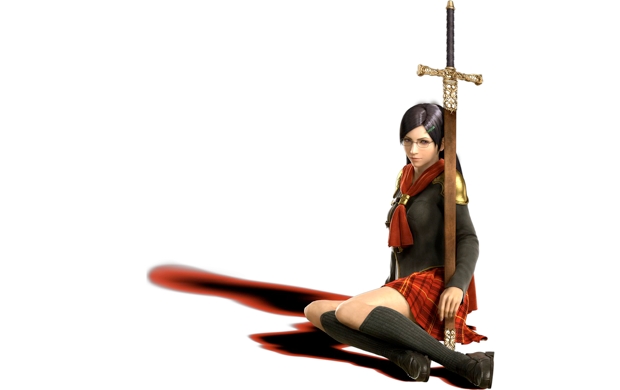 I don’t think anyone was too worried about a Final Fantasy title not making it out of Japan, but it has happened before. We were left hanging on PSP title Final Fantasy Type-0, but the latest issue of Famitsu confirms that it is going international.

Game director Hajima Tabata revealed in an interview that he’s working on the international release of Type-0, though nothing was given in the way of timing. My guess is that it’ll be awhile.

Speaking of things that will take awhile, Tabata also brought up a possible sequel. Andriasang says that he wants to call this one Type-1 (how clever!) and would like it to take place in the same world with the same characters. He’d also like it to be a console title.

I just want to know more about glasses girl (above). That’s kind of my thing.