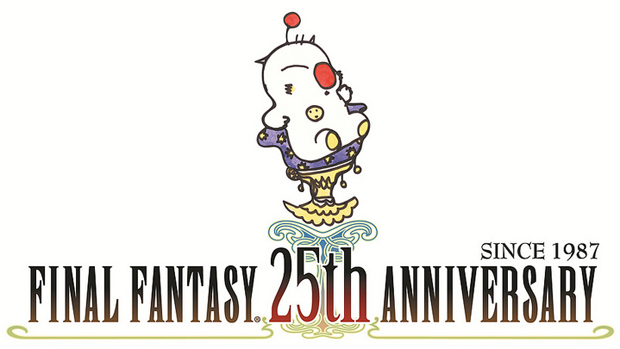 When the PlayStation Store updates for the week, shoppers will discover a robust selection of Final Fantasy titles marked down by fifty percent. On offer are the PSOne Classics releases of Final Fantasy, Final Fantasy II and the fifth through ninth installments. On the list for PSP are the Dissidia games, the Tactics remake, War of the Lions, and Final Fantasy IV: Complete Collection.

Even though I know that I’ll play through the first three missions and turn it off due to encroaching fear of my own ineptitude, just as I have every other time I’ve played Tactics, its reputation and popularity are such that I feel like I should be obligated time and again to give it another chance. This sale only enables self-loathing for me. How about you?