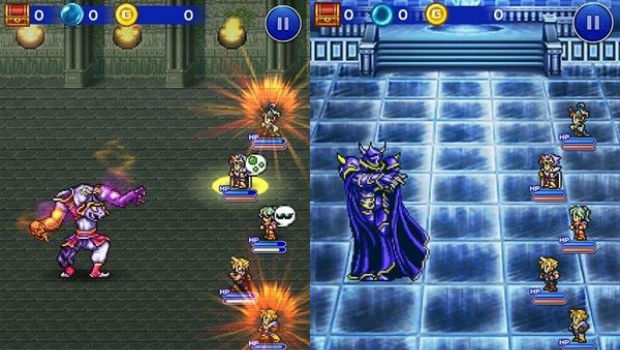 Final Fantasy Record Keeper is a mobile game that’s set to drop this month in Japan, with an international release at some point in the future.

The gist is that you’ll visit different worlds from the franchise, recruit characters, and fight with the classic active time battle system. This new footage shows off some gameplay, including the 2D-ification of Final Fantasy VII‘s Mako reactor.

This looks a lot more promising than All the Bravest, but Square Enix has so many mobile games out at this point that it’s hard to keep track of what’s bad, what’s overpriced, and what’s worth buying. Just keep it simple from here on out, guys.