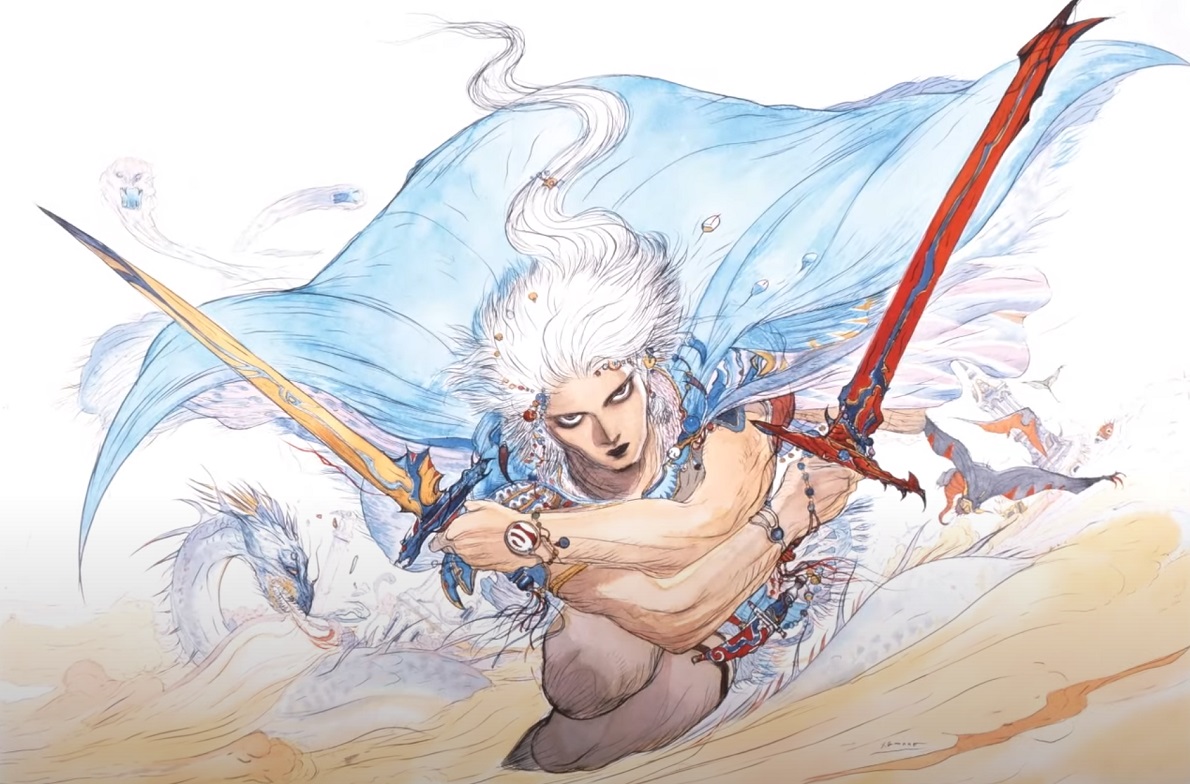 According to a brand new listing by The Entertainment Software Ratings Board, Square Enix range of classic Final Fantasy ‘pixel remasters’ are on their way to PS4 and Nintendo Switch, following on from their previous release on PC and mobile platforms.

As spotted by the devoted Reddit community r/finalfantasy, the collection of titles (consisting of Final Fantasy I-VI), will soon be made available for the aforementioned home console platforms, giving FF fans the opportunity to have the legendary franchise’s formative entries ready to hand. Particularly useful for Switch owners who fancy a bit of old-school sorcery when on the work commute.

The Final Fantasy Pixel Remaster series, which rolled out across late 2021 and early 2022 feature the original games in their entirety, spruced up with crisp HD visuals, overhauled U.I., tweaked gameplay, and beautifully rearranged scores, overseen by Final Fantasy‘s veteran composer Nobuo Uematsu. For younger fans, it’s an ideal way to experience a little bit of RPG history, and porting the remasters to additional platforms will only spread the legacy of these iconic releases even further.

The Final Fantasy Pixel Remaster series is available now on PC, iOS, and Android platforms. We’ll be sure to let you know when Square Enix drops an official announcement and release date for these new ports.