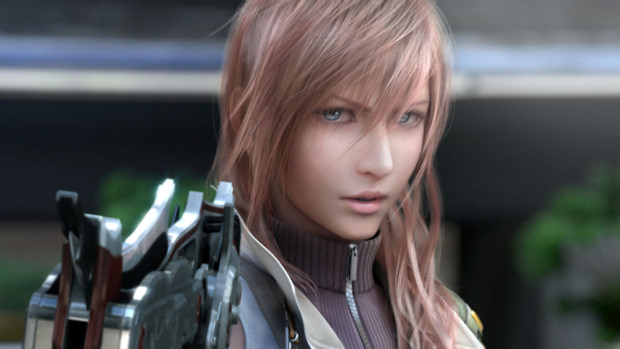 Final Fantasy XIII has been a ridiculously long time coming and, as you might expect, Square Enix’s marquis title has a huge burden of proof on its shoulders. With five years of hard work, time and money invested in this thing, the latest full chapter of the Final Fantasy series needs to seriously deliver.

“You’re right there is an unusual sort of pressure on Final Fantasy XIII,” states producer Yoshinori Kitase, speaking to EDGE. “I’d say we need this game to have ten times the success of these smaller titles.”

“… I don’t think that means we’ve compromised in terms of the game design or creativity in any way. Indeed, the development of the game has very much followed in the tradition of the previous titles in the series, welcoming input from the full range of development staff.”

I wonder how many people on the dev team will be alcoholics before this one comes out.