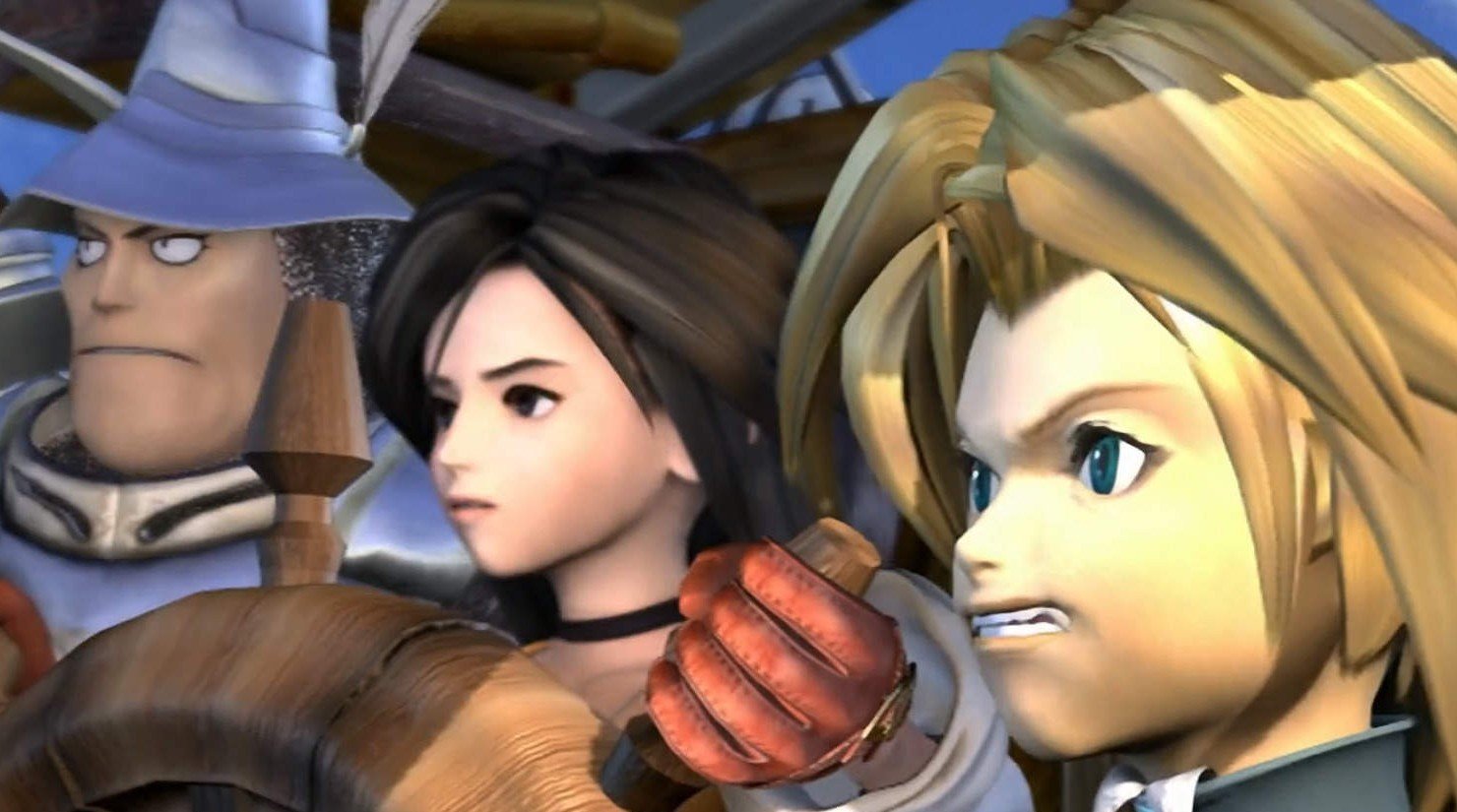 In case you missed it, several key members of the Final Fantasy IX production team have been reminiscing about the project on its 20th anniversary lately. The first part of the “special interview” project came out earlier this month, and since then the second and third (final) segments have been released.

There’s a few interesting tidbits in there, like the fact that the game’s character designer, Toshiyuki Itahana, believes that “the scene when the airship docks into the castle backed by the evening sky of the opening scene might be a quintessential portrait of Final Fantasy.” You can watch that scene below for yourself at roughly four minutes into the embedded video.

Although Itahana probably loves all his creations, he notes that Zidane is his favorite character from IX, as he is “strong, yet compassionate.” He also digs how he isn’t overly stoic, and is still able to let his joker flag fly (which, to be clear, made for a nice break from the strong silent types of VII and VIII).

Director Hiroyuki Ito recalls constantly grappling with the idea of honoring the original game while upholding the legacy of the crystals, having to juggle the philosophy of nostalgia versus newness. Ultimately, Ito found a way: “The highly deductive matters of what it really means to be human, what role circumstances play, consideration for others, kindness, hatred – I think that all of those concepts were reflected in the game. In other words, I think that perhaps getting back to the true nature of things is what ‘returning to roots’ could mean in this case.”

Ito closes out the interview series noting that he feels a “great sense of pride” knowing that Final Fantasy IX is still beloved two decades later, and leaves us with these wise parting words: “I’m of the opinion that a game isn’t complete when it’s out on shelves for sale, but rather when the fans have played it and they find it fun and interesting.”