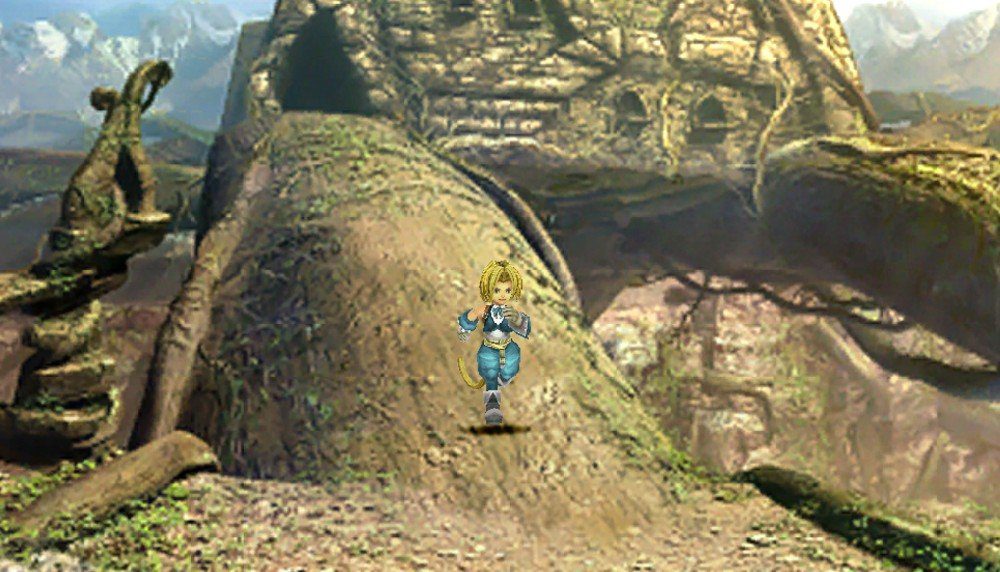 It’s the 20th anniversary of Final Fantasy IX and I feel fine. And old, like all those articles tell you to feel! The actual anniversary was July 7, in fact, and I can vividly recall going to my local EBX (Electronics Boutique/GameStop) to pick it up.

My expectations were high given how much I enjoyed both VII and VIII (which I got at the same EBX), but it also blew me away. Final Fantasy IX character designer Toshiyuki Itahana, event designer Kazuhiko Aoki and director Hiroyuki Ito all managed to catch up via an official Square Enix interview to talk about how the entry impacted them, too.

Aoki reminds us that the idea of “bringing the series back to its roots” was always a thing, which influenced the existence of the crystals and the “back to basics” medieval theme following the futurist tones of its two predecessors.

He also explains that if he had one wish, he would have gone back and expanded upon how “Zidane is afflicted by the difference in social status between him and Garnet a little more,” by “Illustrating the breakdown of relations with the nobles in Treno due to their disapproval of Zidane and Garnet’s relationship.” It sounds like a noble goal, despite the fact that the story was pretty packed already and full of interpersonal relationships.

Oddly enough Aoki can’t recall why the game’s characters were all designed to look short, but notes that they “excel at showing a certain sweetness or silliness,” a byproduct of that design. The interview also touches on a few obscure or otherwise forgotten elements of the game, so if you’re a diehard fan, it’s worth a read.

One interesting angle that Square Enix didn’t touch on in their interview is the team’s drive to actually continue the subseries one day. Speaking to RPGSite, Itahana states that he “regularly thinks about the game” even all these years late, and that he wishes that there could be an “opportunity to continue the story of Final Fantasy IX, which meant so much to all of us.”

Can we Operation Rainfall this into existence, people? There’s a lot of folks who still consider IX to be the best Final Fantasy: enough to bankroll a follow-up.