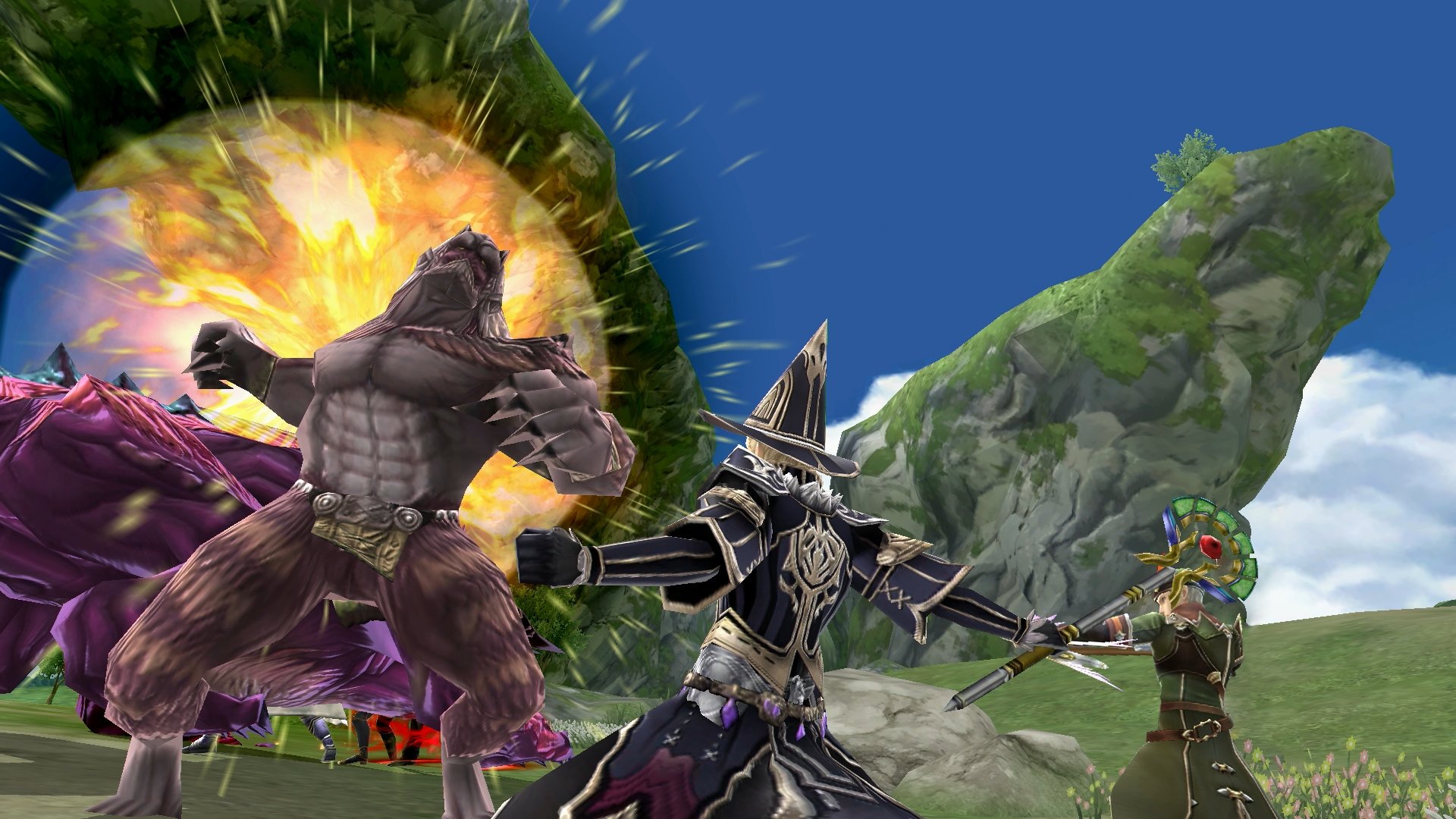 It was supposed to arrive within the next few days

Final Fantasy Explorers-Force, a sequel for the 3DS Explorers that was announced earlier this year (and one I completely forgot about), has been delayed. That’s probably going to surprise all 10 of you that knew it was a thing, and the small group of you that played Explorers and are now realizing that this exists.

Explorers-Force wasn’t a full-on 3DS follow-up though — this was a mobile sequel that was due sometime this year, but has now been delayed into spring 2018. Square Enix cites a feedback survey as a reason for the bump, hinting that they need to improve its overall quality before it ships.

That’s a perfectly good reason for a delay! When spring 2018 does arrive, it’ll drop on Android and iOS.