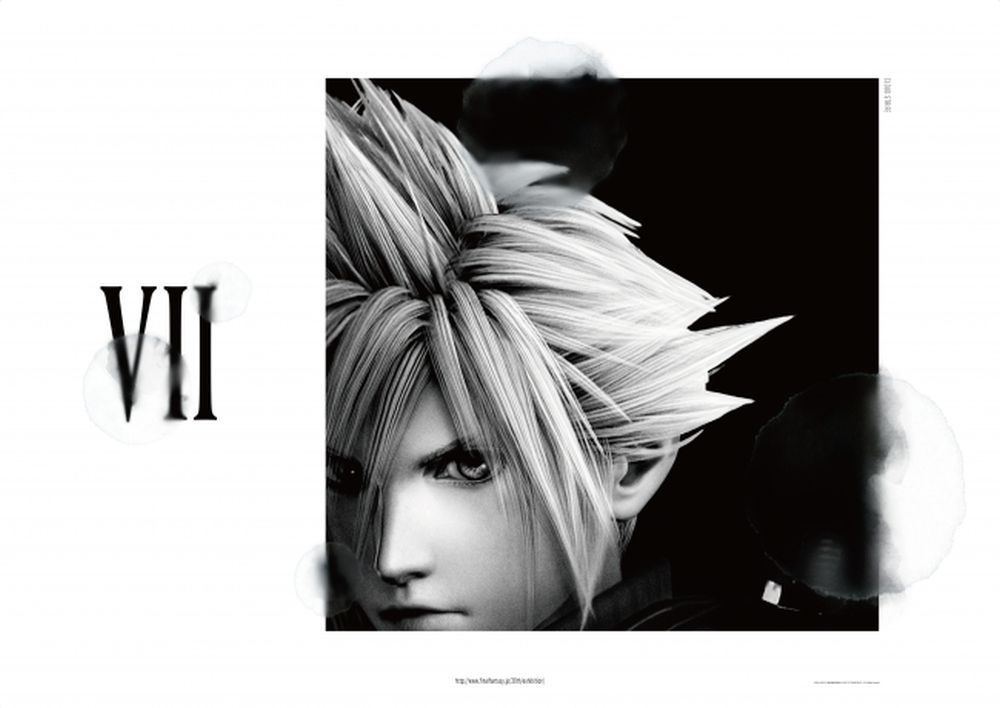 Descending the escaltor at Kaihin Makuhari Station to attend the Tokyo Game Show, one can see monochrome posters of each Final Fantasy and their protagonist. During TGS it has been announced that a full Final Fantasy art exhibit is coming to Tokyo to celebrate the series’s 30th anniversary. The first game originally released on December 18, 1987 but hey who’s counting?

It can be seen from January 22, 2018 through February 28, 2018 at Roppongi Hills’ Tokyo City View Observation Deck Gallery. If it’s anything like the Sailor Moon exhibit that was held in the same location it should be elaborate. Seeing that makes me hopeful, otherwise I wouldn’t expect much after an underwhelming Tokyo Tower light-up event.