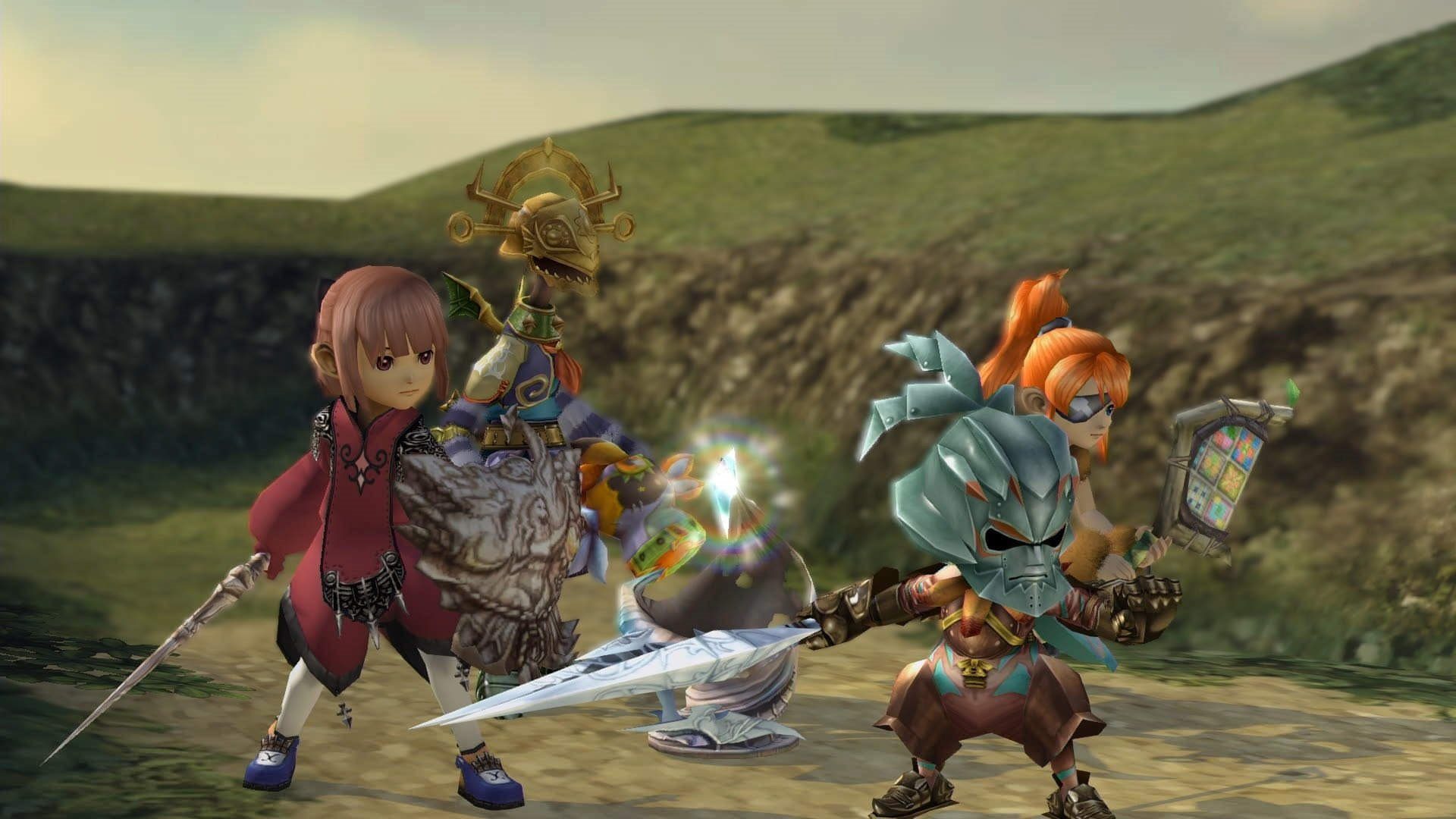 Back in August Final Fantasy Crystal Chronicles Remastered Edition was released and it had…a few problems!

In addition to some lingering quality of life issues and bugs, there was also the big holdup of wonky online play. While Square Enix has addressed a few of those things with a major post-launch patch, they still have more work to do. And now, we have a vague timeline of when the next set of fixes will arise: “mid-to-late December.”

The gist is that all platforms will get a ton of bug fixes, as well as mechanical alterations like enhanced focus attack efficacy. But perhaps most importantly, a few lobby glitches are being patched, including a bug that could result in players getting disconnected if they enter a lobby at the same time.

You’re also going to get a few more options in general, like the power to return to the world map after a boss defeats you if you just want to leave. Mobile devices are the only platforms getting specific fixes, as they will now sport an “improved reaction speed” when picking up items.

A few of these are so obvious and needed in 2020, and weren’t there at launch. But alas, if you already bought the game and are holding out, you might find enough here to jump back in. You can find the full patch notes below!