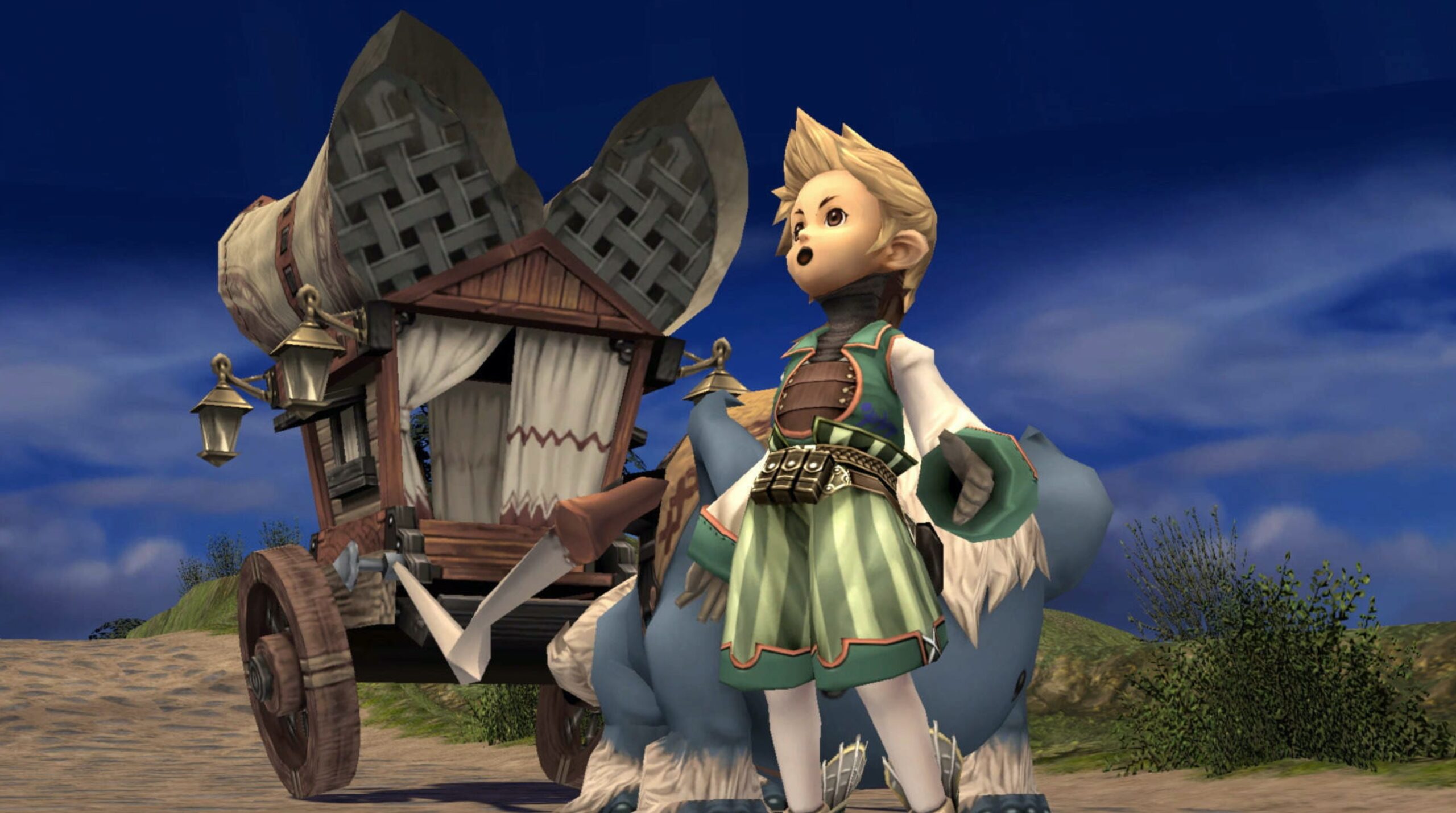 Final Fantasy Crystal Chronicles Remastered Edition was shaping up to be the perfect game to start my 2020 off right, but now it’ll have to be the perfect game for later in the year. Announced on the Final Fantasy Twitter feed, it’s been confirmed the game has been delayed from its previously announced January 23, 2020 release date to a less specific “Summer 2020” date. According to the tweets, this is being done to give the team the time it needs to make the game the best experience possible.

Today weâ€™re announcing that the release date for the game is being moved to Summer 2020. Weâ€™ve made the decision to adjust the release date to allow the development team some extra time to make final adjustments to the game to make this the best experience possible. [2/5]

Whenever it finally does launch, Final Fantasy Crystal Chronicles Remastered Edition will be available for Switch, PS4, iOS, and Android. It will feature cross-play between all four platforms and you’ll be able to transfer your progress between them as well.