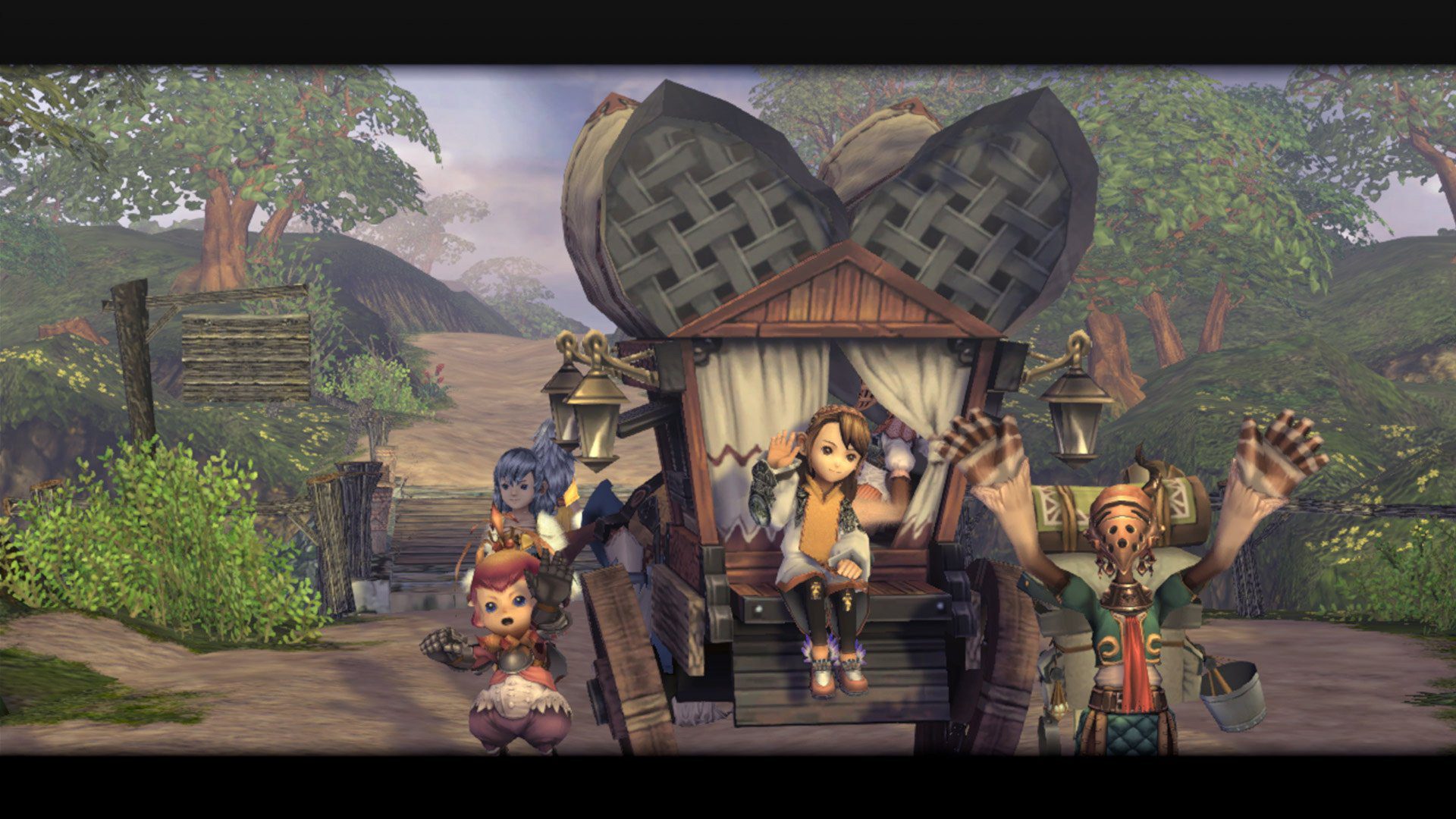 I want a shot at redemption

After working through delays, Final Fantasy Crystal Chronicles Remastered Edition is planning an August 27, 2020 release on Nintendo Switch, PlayStation 4, iOS, and Android (although Square Enix warns that the timing of the mobile versions is “subject to change”). Somewhat surprisingly, the action-RPG is getting a digital-only launch in the West. Japan, meanwhile, will have physical console editions.

As Square Enix’s Duncan Heaney explains on the PlayStation Blog, “by collecting stamps, visiting Moogle Houses, or completing difficult dungeons, you’ll get Memory Crystals which you can use to change your characters’ appearance to that of various characters you’ll meet on your adventure.”

When it comes to multiplayer-centric RPGs, you can never have enough customization choices.

Whenever there’s an alternate character skin, I’ll want to use it. Even if it’s worse than the default.

I don’t have a history with Final Fantasy Crystal Chronicles other than the fact that it was “the one that got away.” At the time – we’re talking the mid-2000s – I was a devout GameCube owner. I adored that system. I had the whole oddball Game Boy Advance link cable setup. I was into the idea of Final Fantasy returning to a Nintendo console. But I totally missed out – I never played Crystal Chronicles.

I’m sure I’m far from the only one who was curious about this game leading up to its original release but never followed through. I mean, it was a big ask back in the day. That’s what’s so great about this remaster’s wide-open approach to cross-platform multiplayer, though. It’s a chance to reconnect with a peculiar game in a beloved series that slipped through the cracks (without going wild on eBay).

Last time we covered Crystal Chronicles Remastered Edition, some of you wondered if the four-person multiplayer was online-only. According to the PlayStation page, there is also “couch co-op play.”