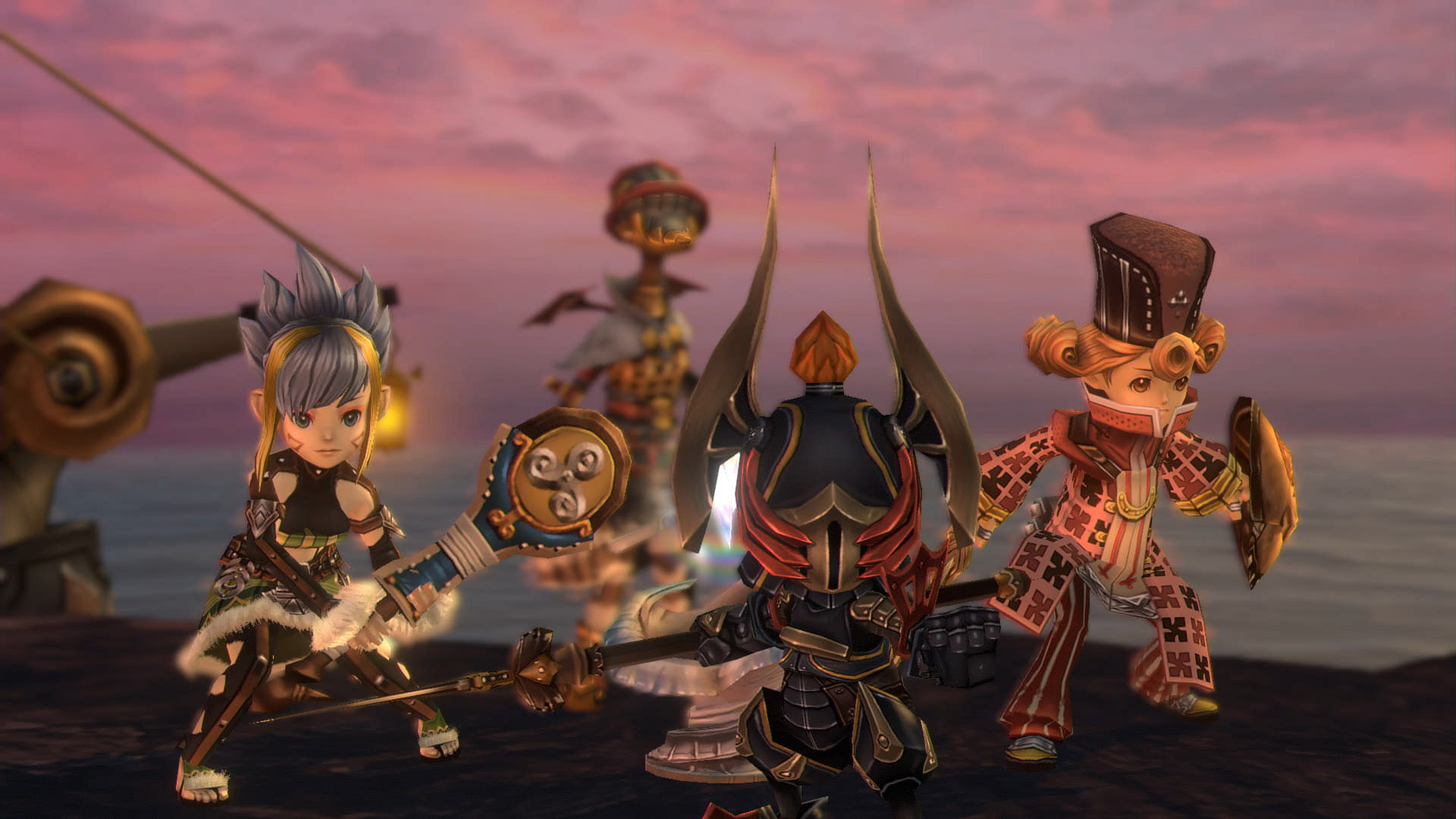 It was a struggle to get a full group together for the original Final Fantasy Crystal Chronicles on GameCube, but Square Enix is putting a lot of thoughtful features into the upcoming Remastered Edition that’ll make co-op gatherings a cinch on PlayStation 4, Nintendo Switch, iOS, and Android.

A free trial version called Final Fantasy Crystal Chronicles Remastered Edition Lite will let players battle through three dungeons alone or online with other demo users. Better yet, if Lite players team up with someone who owns the full game, they can play 13 dungeons together in their thrifty caravan.

Crystal Chronicles Remastered Edition – that is, the full game and the Lite version – will have cross-play support across PS4, Switch, and mobile, so your teammates don’t need to be on the same platform as you. Square Enix confirmed that PlayStation Plus and Nintendo Switch Online accounts are necessary for online multiplayer, and Remastered Edition has a save transfer option between platforms, too.

Today’s soothingly-narrated trailer is a nice intro to this peculiar Final Fantasy game. I’m surprised by how much effort is going into the remaster all these years later. It shows, and it’s appreciated.