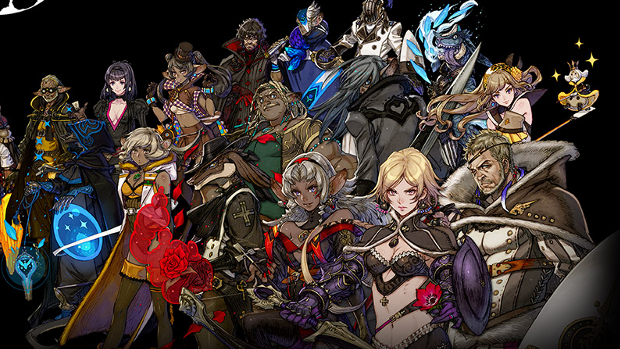 In the latest Famitsu (via Siliconera, Game Jouhou), there’s a “Download-starter,” a Kickstarter-esque set of download goals that will determine Mistwalker support for the game. At the highest goal, 2 million downloads, a console version of Terra Battle would be produced.