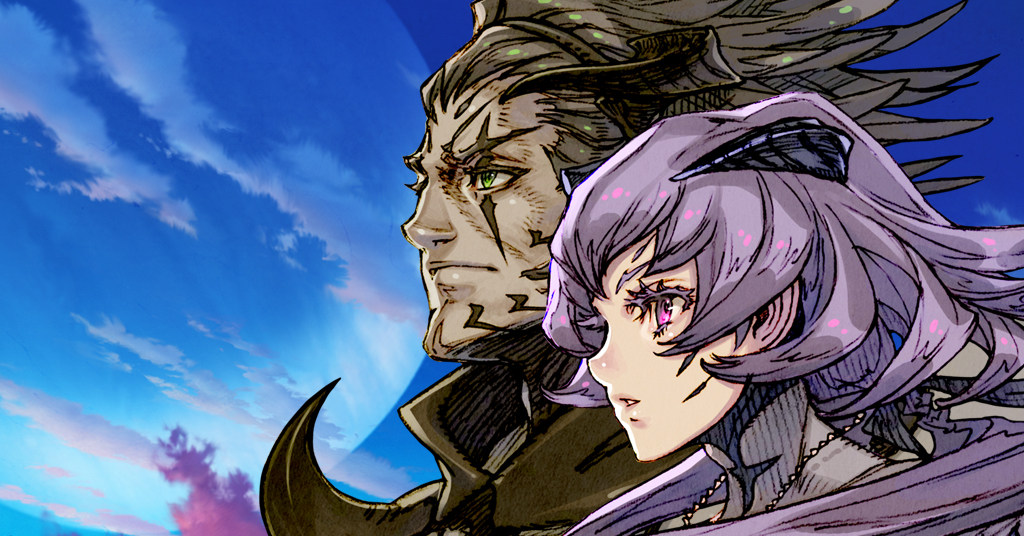 Also, Terra World is a thing

Mistwalker has had a history of mixed success in its roughly 13 years as a studio.

Although its produced acclaimed works like Lost Odyssey and Blue Dragon, some of its projects never hit the level of financial success that founder (and creator of Final Fantasy) Hironobu Sakaguchi dreamed of. That all changed with the wildly popular Terra Battle on mobile devices, much to the chagrin of the hardcore RPG community. Well, for those of you who were hoping that Sakaguchi would go back to his roots and deliver another epic JRPG, you’ll have to wait a while longer — his new project was just confirmed by Famitsu as Terra Battle 2.

That said, “Terra World,” was teased in the same breath, which could very well be a PC/console RPG. Given that the full reveal is coming very soon on June 22, we’ll know more then. Until that time, let this simmer.