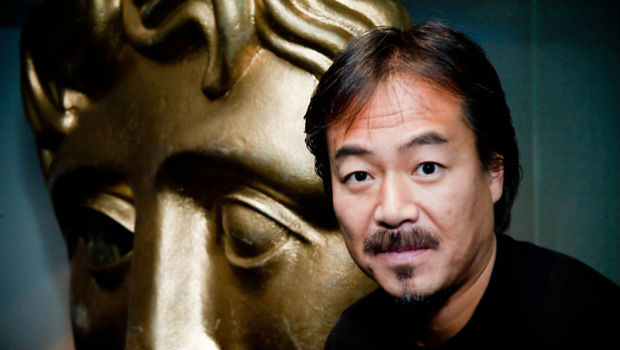 To debut at Japan Expo

Hironobu Sakaguchi, the man behind all of the good Final Fantasy games, and founder of Mistwalker, announced today that he’ll debut his new game at Japan Expo in Paris. This July, Sakaguchi will also be the Guest of Honor at the VideoGameStory Exhibition, where he’ll present his new project.

Aaaaaand it is a free-to-play mobile title. Did that getcha?

Upcoming RPG Terra Battle is coming to Apple and Android devices in Japan this September, says Famitsu. This could come to consoles later, too. We hear that Final Fantasy composer Nobuo Uematsu will be handling the score for Terra Battle.

Stay tuned for more info about this game as it comes down the wire.

For now, are you okay with Sakaguchi’s next game being a free-to-play mobile title? Or are you cool with that?