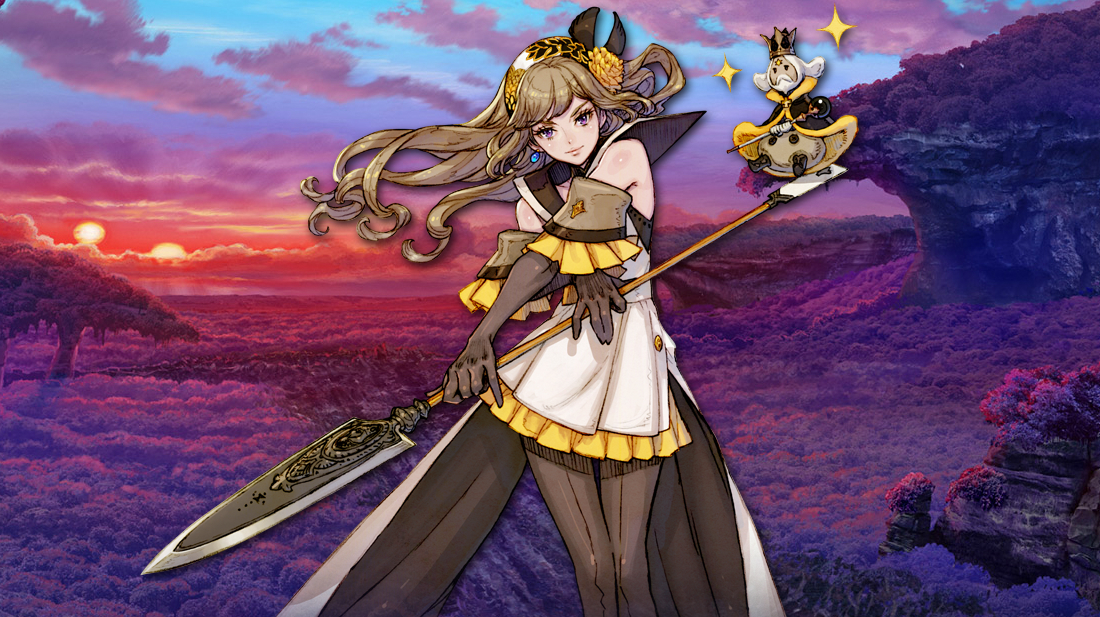 Well, this is awkward

After eclipsing the 2 million download mark with its new mobile RPG Terra Battle, Mistwalker was supposed to begin work on a console game based on the same world and characters.

Thing is, that hasn’t happened yet.

Though the studio announced hitting the milestone last week, in a recent interview with Famitsu, Mistwalker boss Hironobu Sakaguchi admitted he hadn’t given it much thought.

“When we first began planning the Download Starter and setting our goals, I never thought we’d reach two million downloads,” Sakaguchi said (as translated by Gematsu). “Or rather, it was a far away goal. But meeting this feeling, it is expected we keep our promise of ‘starting development on a consumer version,’ but I didn’t think that day would really come. We didn’t actually have anything planned for it, so I’m starting to feel the heat now that it’s happening.”

“We really don’t have any plans right now. I’m in so much trouble now,” he continued with a laugh. “Still, however we end up doing it, I want the characters and atmosphere of the game world to be in line with what we’ve done for the smartphone game. I plan on doing a lot of experimenting to see whether we otherwise actually take the game in any new directions. Virtual reality could be an interesting direction to take, as could having some sort of connectivity with next-gen if we could pull that off.“