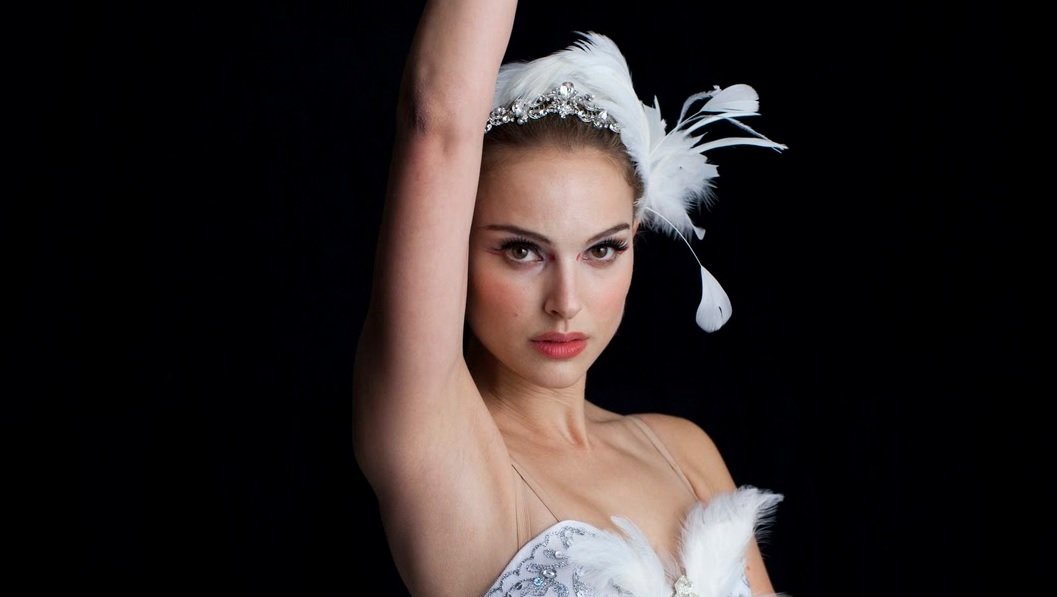 Should Terra Battle do well, Mistwalker could develop a dancing game next

The title is a role-playing game that draws inspiration from the tactical board game shogi (also known as Japanese chess). Sakaguchi is renowned for his work on RPGs, but has interest in developing titles outside the genre we most closely associate with his name.

“I want to try another surfing game,” Sakaguchi told me with a laugh, referencing his beloved hobby and Party Wave, a surfing action game Mistwalker put out for mobile devices in 2012.

“Before [Terra Battle] I was working on a ballet dancing game,” he continued. “Actually, I even took my team to Paris to do some research.”

Sakaguchi revealed he’s prepared a pitch for the dancing title, but his team is completely focused on Terra Battle at the moment. “Mistwalker is just working on this game right now,” Sakuguchi said, but “if it does well you might see the ballet game.”

Terra Battle is slated for a worldwide release this October on mobile devices.