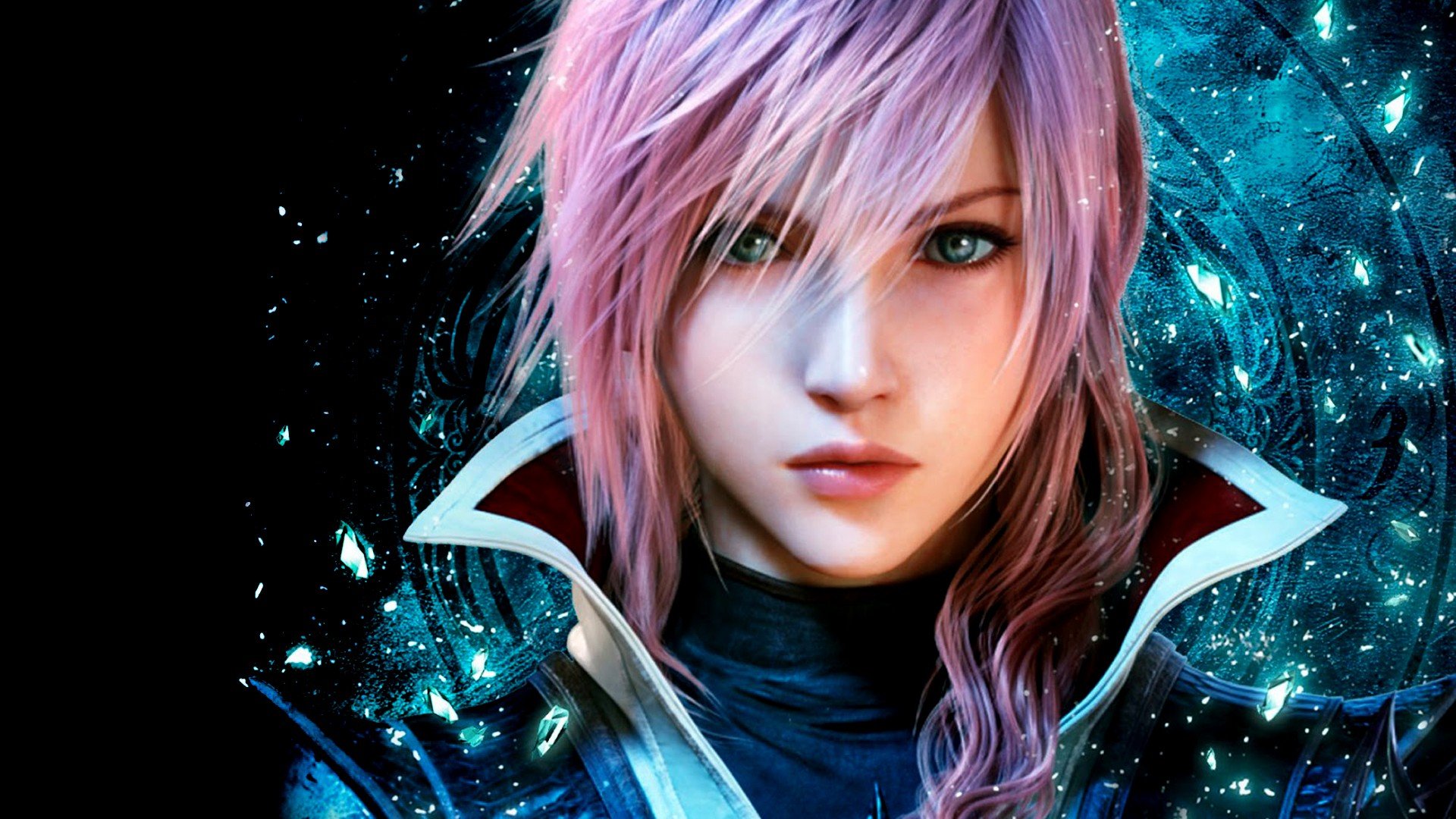 Ask and ye shall hope Square Enix hears you

The Final Fantasy series could make an appearance on PlayStation Vita, Final Fantasy XV director Hajime Tabata told IGN. And if that happens there would likely be an emphasis on multiplayer.

“Hypothetically, personally speaking, if I were to work on a Final Fantasy game for, say, the Vita platform, I would love to implement elements of co-op play and versus play, and have a Final Fantasy that has roots in allowing for people to play together.”

According to Tabata, the deciding factor behind such a project getting the green light is fan outcry. It’s a matter of players voicing their desires and Square Enix having the will to follow through.