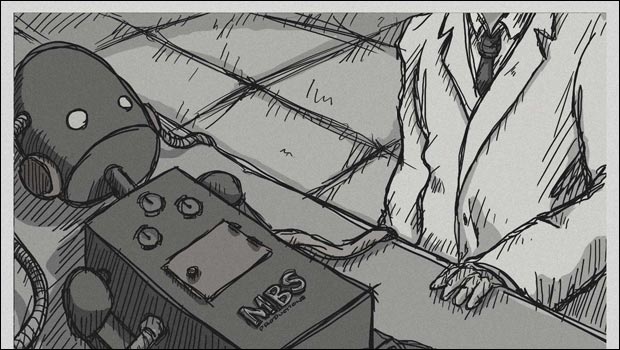 Three pieces of music and a touching story

We mentioned a few days ago that Final Fantasy composer Nobuo Uematsu was preparing an e-book titled Blik-0 with accompanying music. I was immediately curious to learn more, and fortunately Uematsu was on hand at San Diego Comic Con to discuss the upcoming project along with artist Hiroki Ogawa.

Fortunately you won’t have to wait long to experience it for yourself, as the e-book and three-track album will hit digital retailers in August, but in the meantime, Uematsu and Ogawa were able to share a lot of details regarding how the project came about, some of the main themes the book explores, and how the music will interact with the story.

Check it out below, and let us know what you think of Uematsu branching out into new territory.

Uematsu On the birth of Blik-0

Over the years, I’ve not only composed music, but have regularly written small articles for Famitsu in Japan. I had a dedicated section where I would write about different things I wanted to express.

Through this outlet, I started developing the story of Blik-0 about three years ago. After I had finished writing the story, I spoke with [Hiroki Ogawa of Dog Ear Records] about preparing some illustrations to accompany the story. It was completed at the time but it sat there for awhile.

Eventually we met a publisher who thought it might be interesting to turn this into an e-book, so we got together and made it happen three years after we had completed the project. 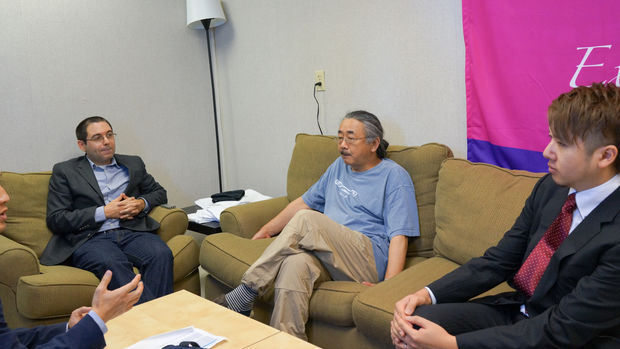 Uematsu on the project’s music

For Blik-0, the story came first, and the music was written to accompany the already-completed story. I had written one piece–the overall main theme–to go along with it three years ago and added two more recently, so there are three musical pieces for Blik-0.

While I wanted to write music for every chapter of the book, the issue is that people read at different paces. In a movie, for example, you can edit the music to fit the scene, but with a book, it depends on how fast the person reads. So I ended up creating the main theme along with an opening theme to set the tone for the rest of the book as well as an ending theme

Uematsu on the book’s themes of unconditional love and sacrifice

While I’ve written music about love before, that mostly covered romantic love. This story is about unconditional parental love, and I wanted to express that in the story and music. I also wanted to explore suffering, as in when a parent is acting in the best interest of a child, but the child may not recognize that in the moment. It’s this little conflict of emotion, and trying to understand one another that I wanted to explore with this story. 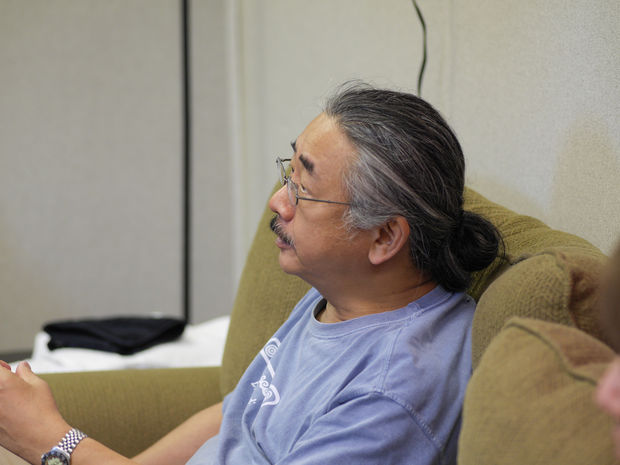 Ogawa on the book’s artwork

I didn’t expect my illustrations to be used in the book. I made these as concept art for his story, as I’m not really in the business of artwork. But I also had confidence that I shared common feelings with Uematsu-san as I’ve been working with him for so long and have spent a lot of time talking to him. And I also surprised him in this way.

If I had more talent, I think I may have toiled over this project more, but with my level of skill, I just did my best and didn’t think of it as a challenging task.

[Special thanks to Jack Niida at Acttil for translating]