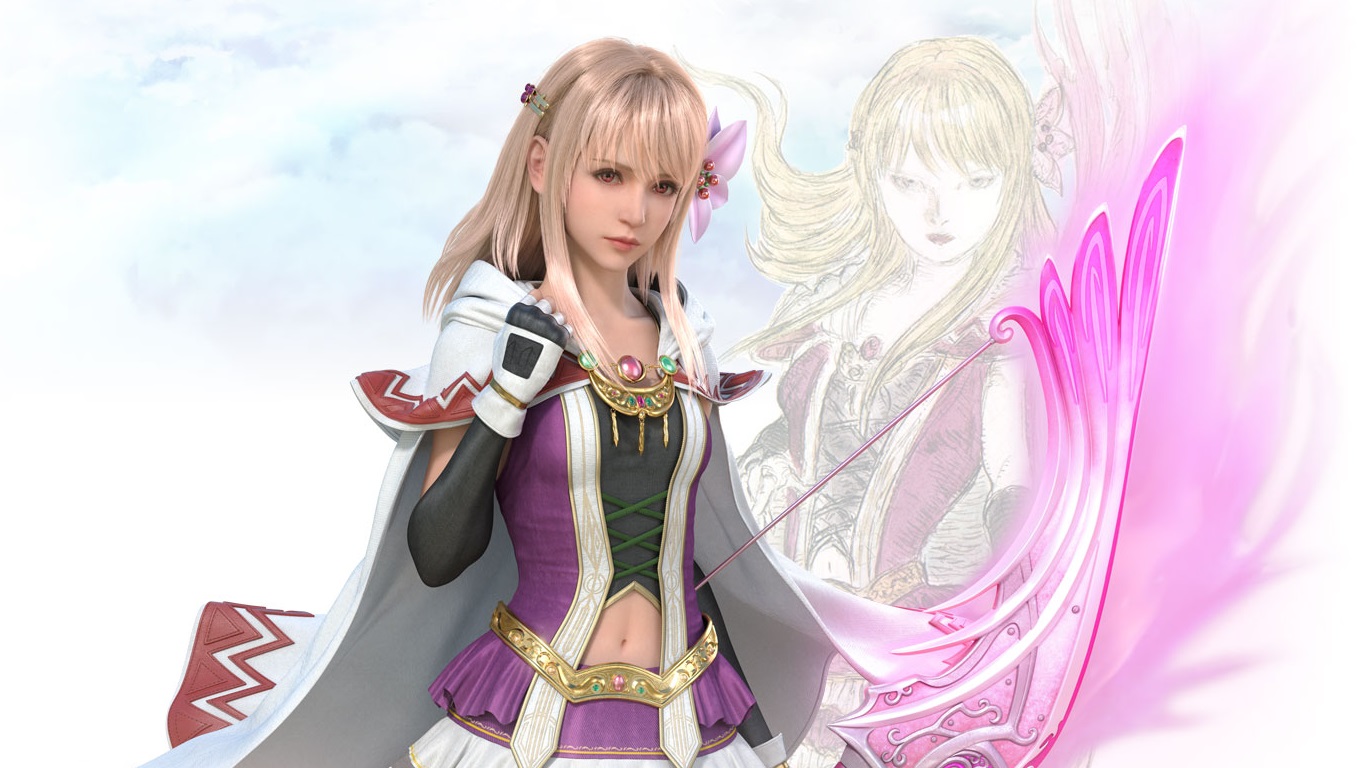 Free-to-play on iOS and Android

The role-playing game is a collaboration between Square Enix and Japanese mobile game studio Gumi, whose popular smartphone title Brave Frontier served as the inspiration for the project.

As you might expect out of a mobile RPG these days, Brave Exvius is free-to-play and comes with an energy system and plenty of microtransactions, including a $4 item that makes grinding easier.

The title previously launched in Japan last October and has been downloaded over 6.5 million times.