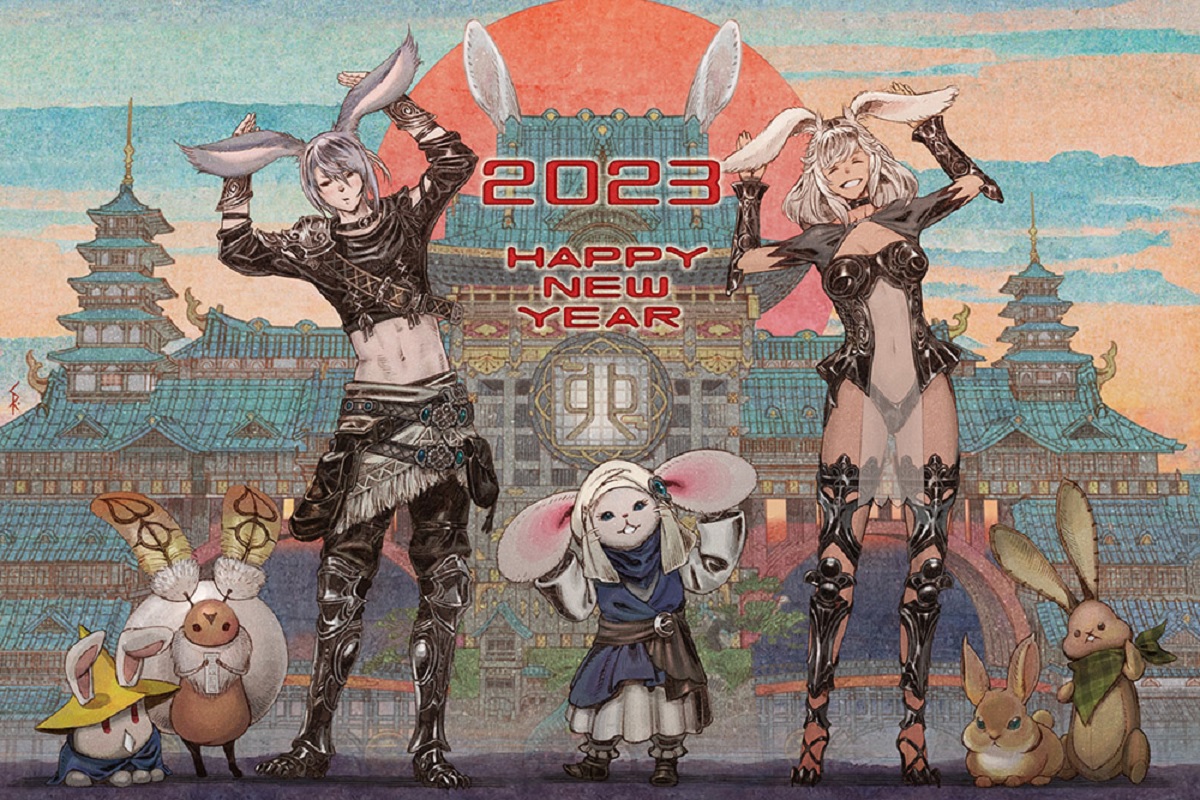 Reveal will be unrelated to Final Fantasy VII Rebirth

2023 is underway, and, like clockwork, all of the studios and publishers are taking to the airwaves to offer non-descript teases for their new year’s wares — Perhaps the most notable of these has come from Square Enix producer Yoshinori Kitase, who has teased a “big announcement” concerning the legendary Final Fantasy franchise.

Interestingly, however, Kitase notes that the announcement is unrelated to the ongoing Final Fantasy VII Rebirth project, which Kitase is helming alongside the team at SE’s Creative Business Unit I. While it is believed that the second chapter of the epic remake series is scheduled to launch in the winter of this year, the mystery announcement seemingly concerns an entirely different project.

“Development is picking up speed on the title I’m producing, Final Fantasy VII Rebirth,” said Kitase in the short New Year’s message. “I’m sure many of your collective imaginations are running wild trying to picture how we’ll recreate some of the game’s most iconic scenes, and we’ll have more to share about that when the time is right.”

“There’s also another big announcement unrelated to Final Fantasy VII that I can’t say anything about just yet. Rest assured we’re working hard to make sure 2023 is the most exciting year yet.”

Given that 2023 is the “Year of the The Rabbit”, Kitase’s message was also accompanied by cute artwork featuring our lop-eared pals from the FF universe, daubed by Rokuma Saito

Intriguing news. Time will tell whether we’re looking at another remake announcement, a wholly new title from Kitase and co. or some other multimedia project entirely. I’d say “it looks like this year is going to be a big year for Final Fantasy fans“, but, quite honestly, when was the last time a year didn’t bring us a slew of new titles, remasters, DLC, ports, mobile releases, or updates for games set within the most recognizable RPG series of all time? Every year is a big year for Final Fantasy fans.