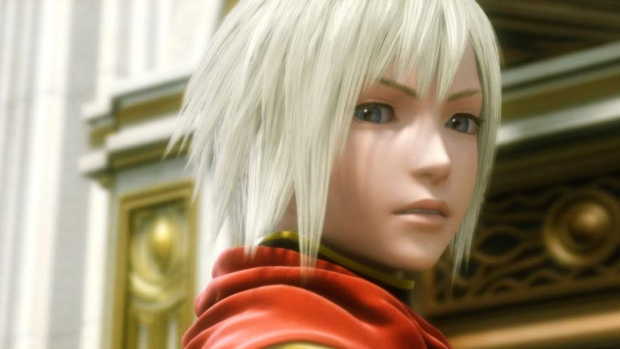 Though no guarantee it will be released outside of Japan

Speaking to USGamer, Square Enix’s Hajime Tabata said Agito would, “will definitely be localized.” However, as Square Enix representatives on hand were quick to point out, this isn’t the announcement of a release outside of Japan. Games sometimes get localized, but never released. In fact, Type-0 was largely localized for US and European releases despite never making it out of Japan, according to Tabata.

Tabata also noted that Type-0 and Agito are companion titles and that he still wants Western audiences to experience Type-0, hopefully through a PlayStation Network release. A complete localization of Type-0 is in the final stages of planning.

Certain early aspects of the free-to-play Agito have me less than interested in the mobile title, but I almost want to get my hopes up for that digital release of a localized Type-0. People seem to have high praise for it. How do you feel about this? Ready for another F2P Final Fantasy?