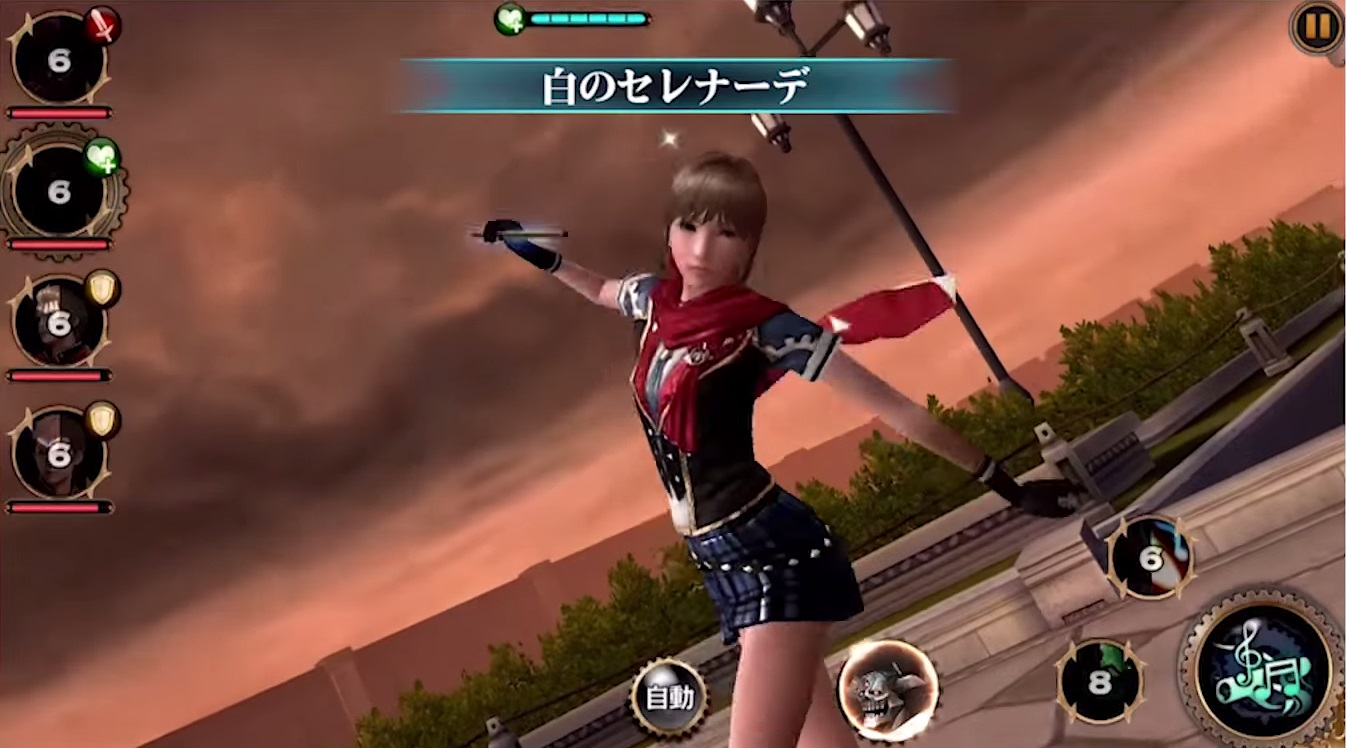 In development for PC and mobile

After recently announcing plans to abandon Final Fantasy Agito, Square Enix has unveiled its successor, Final Fantasy Type-0 Online, which the publisher is branding as an “evolution.”

In development at Chinese MMO house Perfect World, the free-to-play action RPG is launching in Japan next spring and figures to see an international release soon after, as Square Enix says the title is already “under consideration” for distribution in North America and Europe.

Here’s a look at the first footage of the new PC and mobile project out of Tokyo Game Show: