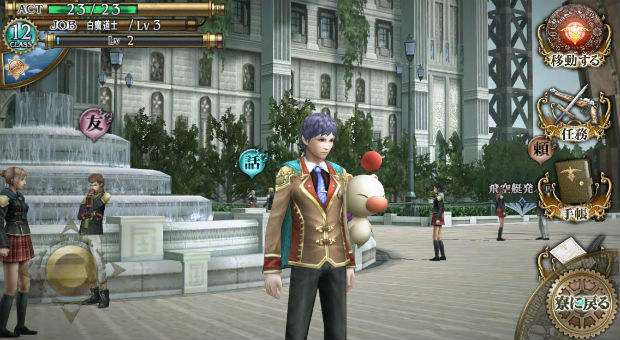 You got your fantasy in my mana!

Expect all this and more if you live in Japan, with the crossover starting on July 31 and ending August 7.

If you do not happen to live in Japan, that’s too bad. But hey, you still have the Final Fantasy Type-0 HD remake hitting western shores sometime in the next year or so. And that’s something worth celebrating.