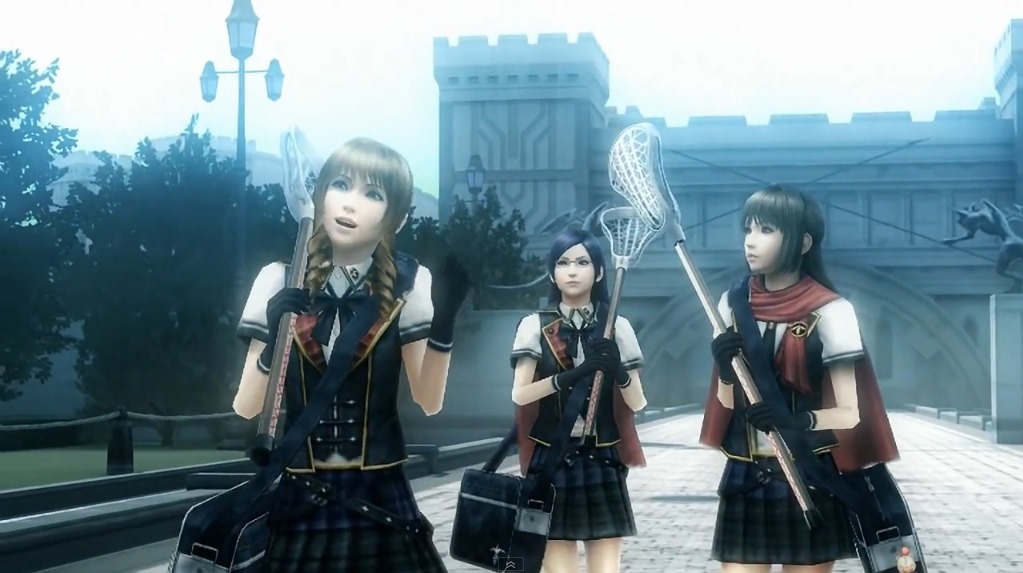 Coming to Japan next January

The role-playing game launched on mobile devices this May, and will be available via PlayStation Network starting January as a free-to-play game with microtransactions. A packaged version of the title will also be available at retail for a budget price.

Final Fantasy Agito serves as both a prequel and portable companion to Final Fantasy Type-0, which is slated to arrive on PlayStation 4 and Xbox One in March 2015.

Earlier this year, producer Hajime Tabata mentioned Final Fantasy Agito “will definitely be localized,” but offered no insight as to when that might happen.