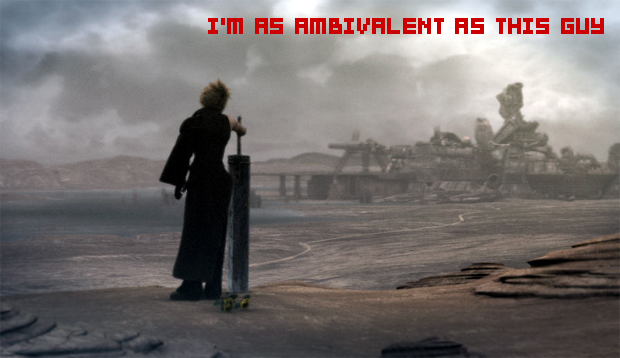 According to a post over at 1UP, GameStop locations have started receiving copies of this coming week’s Blu-Ray release of Final Fantasy VII: Advent Children Complete to toss into 80Gb PlayStation 3 unit boxes. An internal memo for GameStop employees states there’s no plan for a pre-packaged bundle, which is leading to speculation that this may be a GameStop exclusive sort of deal.