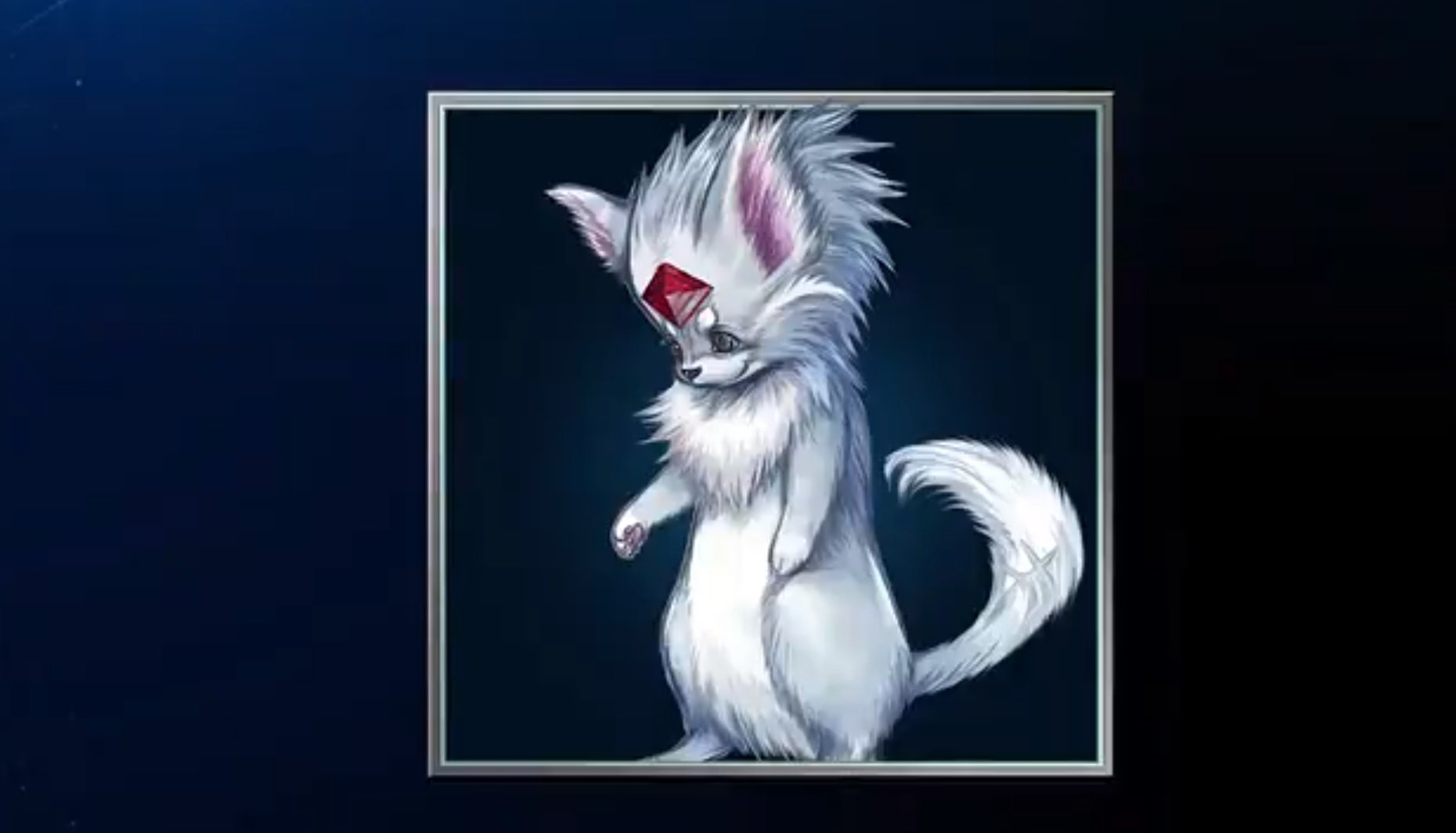 All of them can be acquired in Midgar, obviously

We all know the Final Fantasy VII Remake is going to be a bit different. We’ve seen new faces, remixed faces, and Midgar as a whole is going to feel a lot bigger.

While we’ve already seen some of those changes in the form of the summons shown off so far, Final Fantasy VII Remake is adding a few completely new ones into the mix on top of the Chocobo Chick: Carbuncle (who shields the party) and Cactuar (who fires off its signature 1000 Needles attack). Shown by way of the game’s official Twitter account, you can see all three of them in action. But there’s a catch.

Chocobo Chick is a pre-order bonus for everyone, Carbuncle is a First Class/Digital Deluxe exclusive, and Cactuar is a Digital Deluxe/physical exclusive. While Cactuars started off as regular old enemies they eventually evolved to a new plane of existence entirely, becoming a mascot of sorts for the series. Carbuncle has also shot up in cachet in recent years, having hosted a big-deal Final Fantasy XV demo.