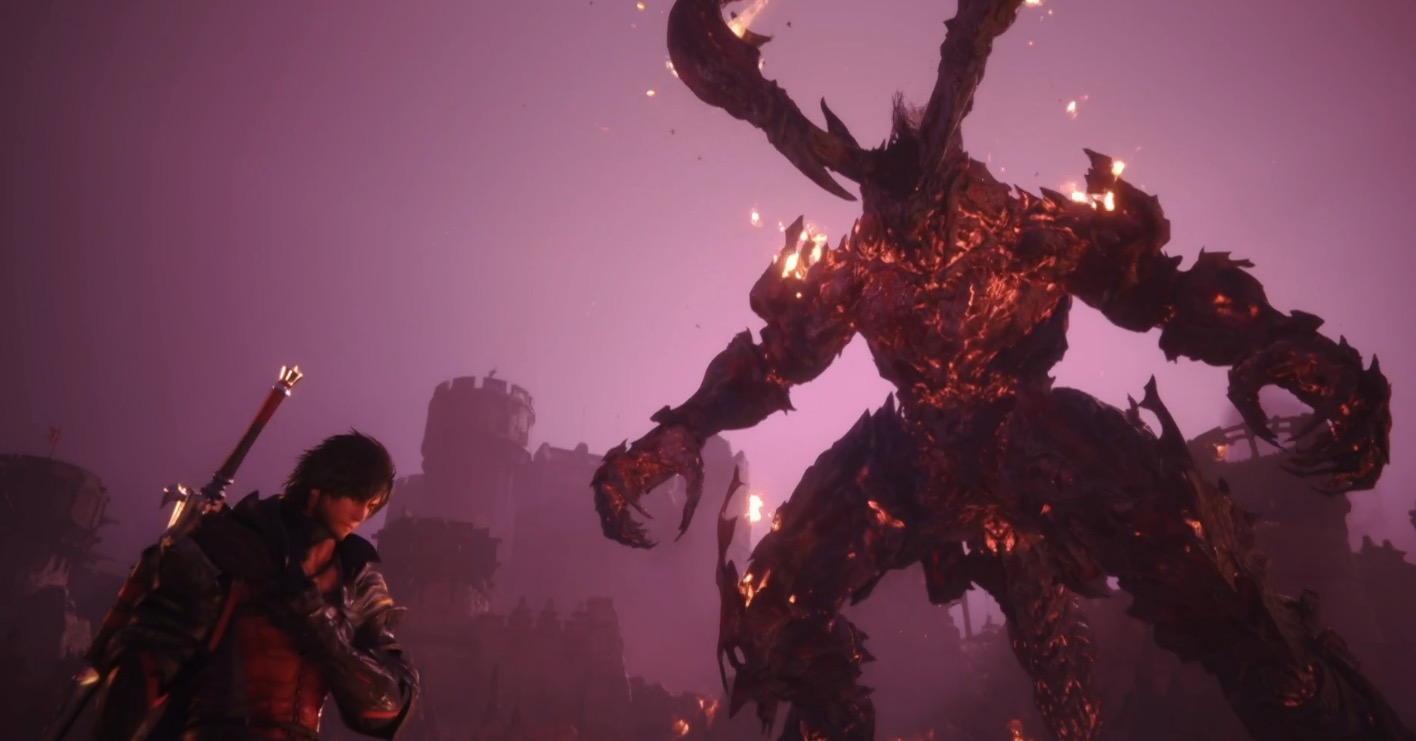 The final reveal at The Game Awards is one I know many of our readers have been champing at the bit for. Yoshi-P took the stage before the Game of the Year award was handed out to drop a new trailer for Final Fantasy XVI. Like with each of the game’s previous trailers, this thing looks incredible and is bound to grab a few nominees at next year’s award show.

Of course, the most important thing about that trailer is the announcement of the release date. The Final Fantasy XVI release date is June 22, 2023. And remember, it’s coming exclusively to PlayStation 5.

Since the game was originally announced, we’ve learned quite a bit about the upcoming action RPG. For starters, the game will not be open-world and will instead use a collection of large, explorable areas. Yoshi-P has also taken to the press to talk about the overall direction of the series moving away from its turn-based origins to become arguably the premier action RPG series in the world.

Final Fantasy XVI will be the first mainline entry in the storied series in nearly seven years. That’s a long time to wait, but with Yoshi-P at the helm, I believe it will have been worth it.