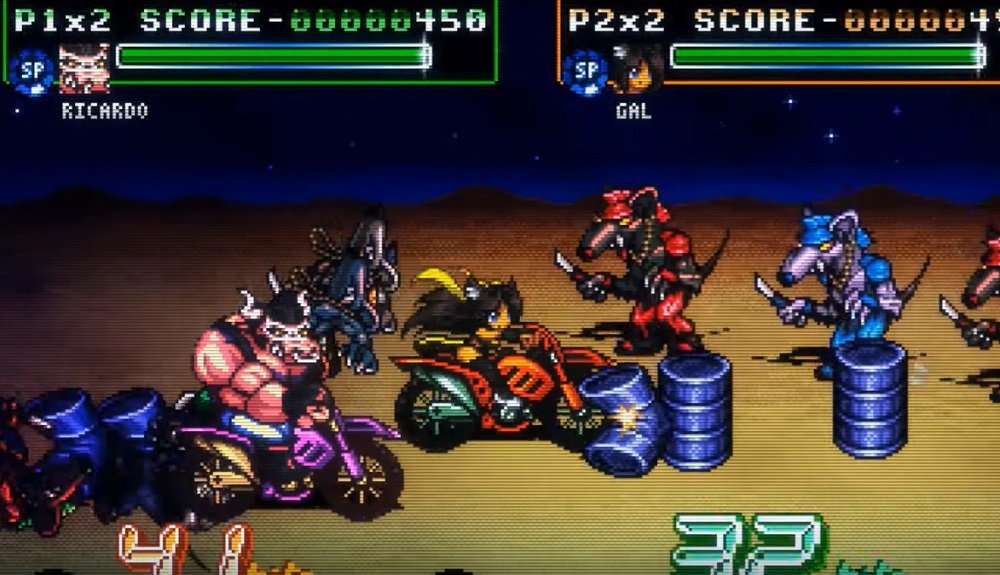 Publisher Blitworks has announced that Seba Game Dev’s outstanding brawler Fight’N Rage will be carving a path of destruction onto PS4 on December 3, following its recent ports on Xbox One and Nintendo Switch.

Originally released for PC back in 2017, Fight’N Rage is an authentically retro scrolling brawler that perfectly understands – then enhances – the magic of what made the genre such a mega hit in the arcade scene of the early ’90s. Players pick from one of three heroes before blasting their way through a colourful-yet-apocalyptic fantasy world, trading fists and feet with an army of mutants and militants.

Where Fight’N Rage really comes into its own is with its incredibly deep fighting mechanics – which includes combos, specials, parries, and juggles – its multiple route stages, surprisingly grim story, and amazing pixel art and animation, all backed by a fantastic guitar-shredding soundtrack. If that wasn’t enough, Fight’N Rage is packed to the rafters with content, including unlockable characters, skins, combo trials, multiple endings and a dedicated training mode.

If you have even a glancing interest in the genre, or if you just like great fucking video games, then Fight’N Rage is worth keeping an eye out for when it launches on PS4 December 3.