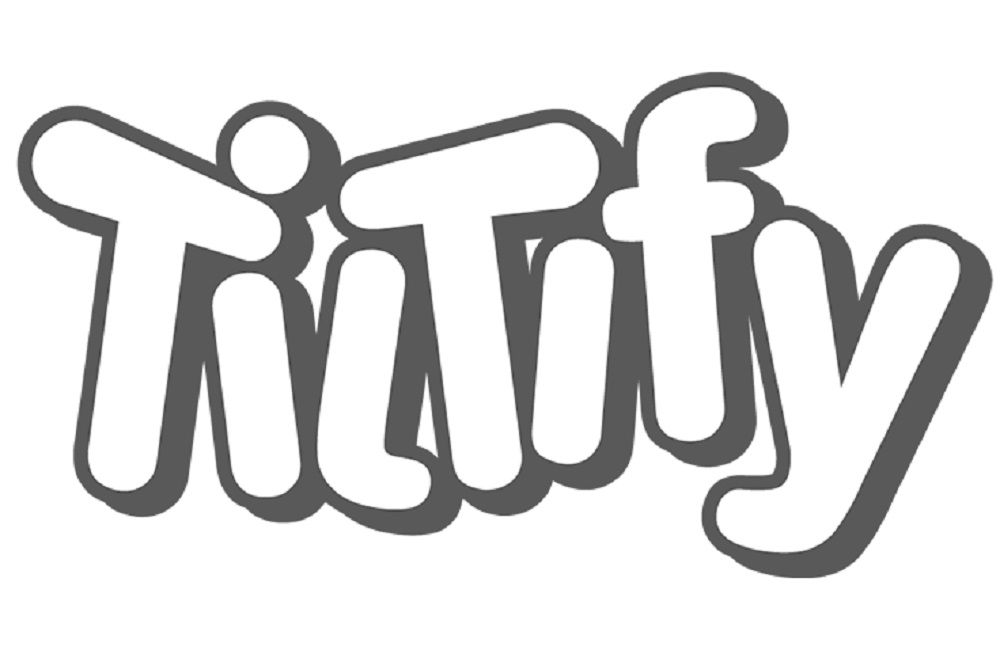 In the wake of the disastrous aftermath of Hurricane Harvey in Texas, the Florida coast is bracing itself for impact of another hurricane, Irma, which has already hit the Carribean. These are unfortunate and tumultuous times for the thousands upon thousands affected by these natural disasters.

SoCal professional fighting game player Chris Tartarian is currently putting together a relief fund, building charitable donations from the fighting game community and elsewhere, money that will go towards the victims of the Florida storm.

The donation page, which can be visited here, will be open until September 10. Tartarian will also be heavily promoting the charity drive on twitter and during livestreams with the aim of reaching a total of at least $10,000.

This is yet another example of videogamers coming together in desperate times for a great cause. The generosity and charity on display in the aftermath of these terrible events never ceases to amaze me.