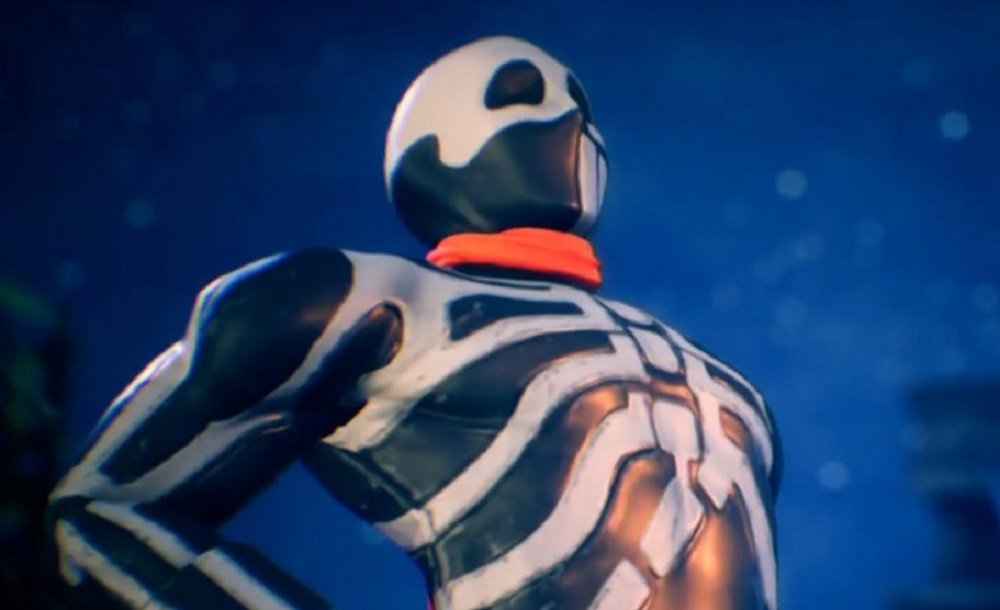 Get your Skullomania on!

The beta for Arika’s “mysterious fighting game”, which we now know as Fighting EX Layer, is available to download on the PS4 from the U.S. PlayStation Store. The beta is currently available to North American PlayStation Plus members. It is expected to be added to the PSN Europe and Japan tomorrow.

The demo features six characters from the upcoming one-one-one scrapper: Kairi, Garuda, Allen Snider, Shirase, Darun Mister and the one and only Skullomania. As is often the case for fighting game betas, the only modes available are training mode and online battles against other opponents, hence the need for the Plus account.

The beta is currently scheduled to run for two weeks, that’s a real chunk o’ time to get to grips with Arika’s return to the fighting game forum. The studio will be using this time to test online connectivity and to gather fan feedback on the intriguing new contender.

Fighting EX Layer launches in 2018. Various people on Twitter and elsewhere seem to be reporting having problems finding it. You can use the link below to take you to the corresponding web page.