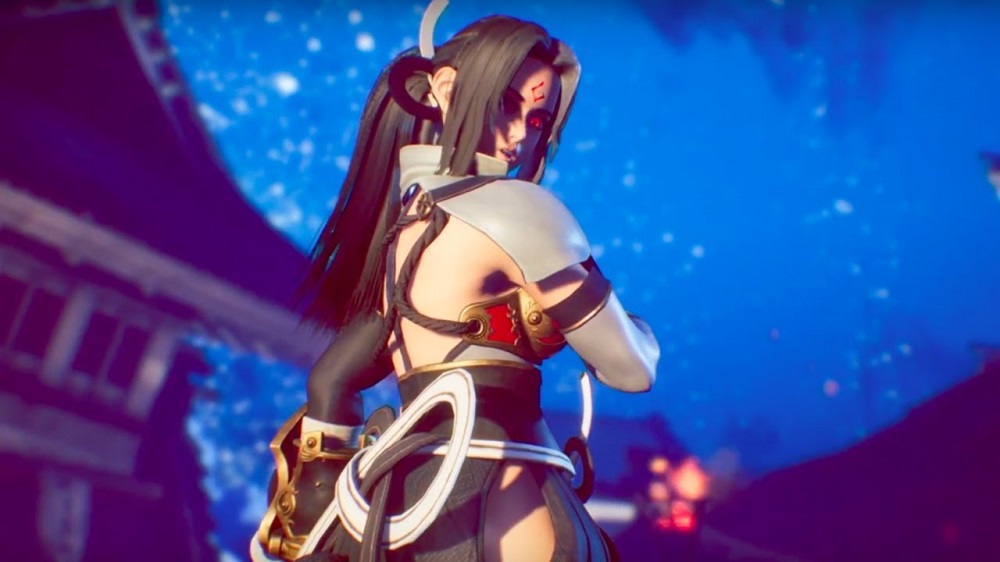 Throw down with Hokuto

Arika have released Update 1.0.7 for their PS4 punch-up Fighting EX Layer. The update, which is live in-game now, adds an Arcade Mode has been added to the game’s main menu, providing some sorely-needed single player content.

The new Arcade Mode, will see your chosen fighter face off with seven randomly-chosen opponents, culminating in an eight and final battle against Kobudo practicioner Hokuto, who serves as the final boss. There are unfortunately no endings or unlockables within this new mode, but at least there is some degree of offline content now.

Arika aren’t quite done yet, and are already at work on Fighting EX Layer’s (or FLEX as the community are calling it… I know, I know) next update, which hopes to improve matchmaking and general online issues. We are also expecting to hear more about upcoming characters Vulcano Russo and Pullum Purna at next month’s EVO tournament.

Fighting EX Layer is available for purchase now from the PlayStation Store.