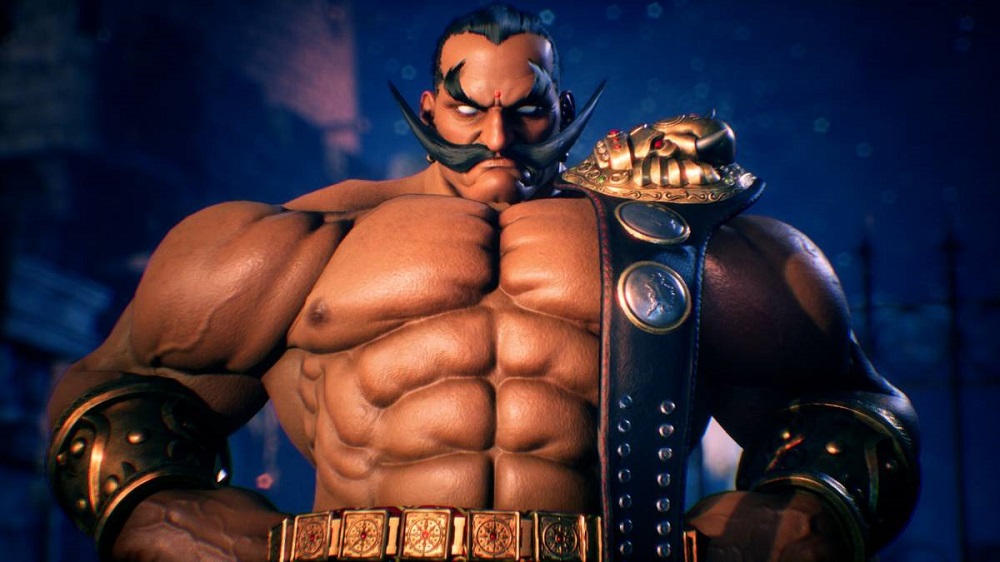 Updates now live on all platforms

It still amuses me that we live in an era where arcade games get patched live. I’m sure for the operators it beats having to order in new boards or replacement chips, then physically install them into your cabinets. Everything’s just a PC nowadays, I guess.

Case in point, Arika’s Fighting EX Layer, which has just received a new update, bringing the fist-throwing fighter to Version 1.1.3. The patch is now live on PC, PS4 and arcade platforms, tweaking in-game balance while also removing some bugs and making efforts to improve online matchmaking for the PS4 edition.

The “Teleport” feature has seen the biggest alteration, not only does the ability now feature a longer startup, but you can no longer teleport into mid-air. This change was implemented as Arika noticed players acted far too cautiously when the teleport skill was chosen by the opponent, which was slowing down matches.