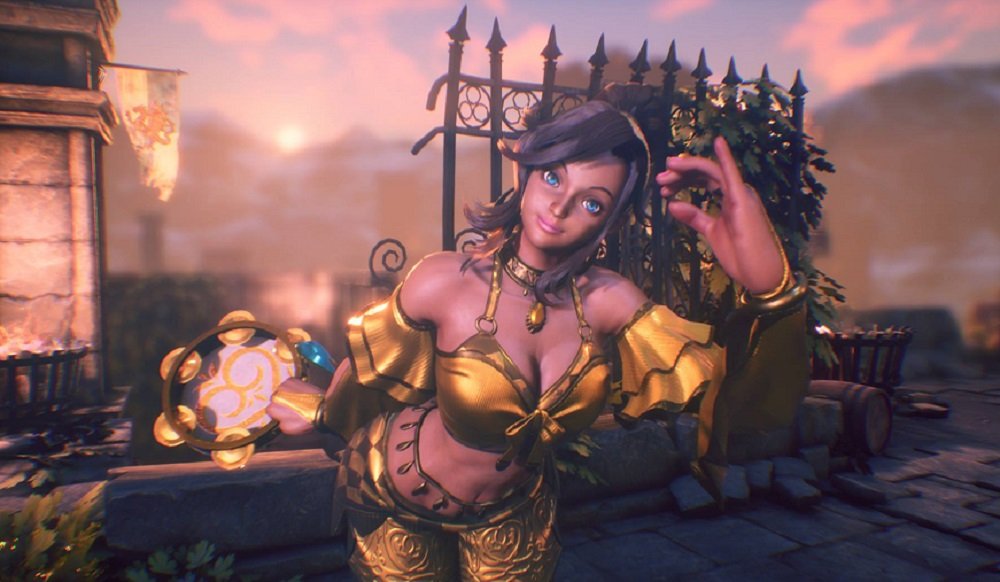 Pullum is my Golden Goddess

Nine new tunes have been added to the game’s soundtrack, whilst intense all-gold/silver numbers are now available to purchase for the roster’s DLC characters, Vulcano Rosso and Pullum Purna. These costumes can be unlocked once your total match count exceeds 1000, so better get punchin’.

Blair, Shadowgeist, Skullomania and Garuda have received some buffs/nerfs, whilst the air game has been tweaked across the board, with adjustments made to airborne hitboxes. Arika has also stamped out various bugs that were affecting Fighting EX Layer’s HUD, statistics, visuals and more. You can check out the full list of patch notes right here.

Fighting EX Layer is available now on PS4 and PC