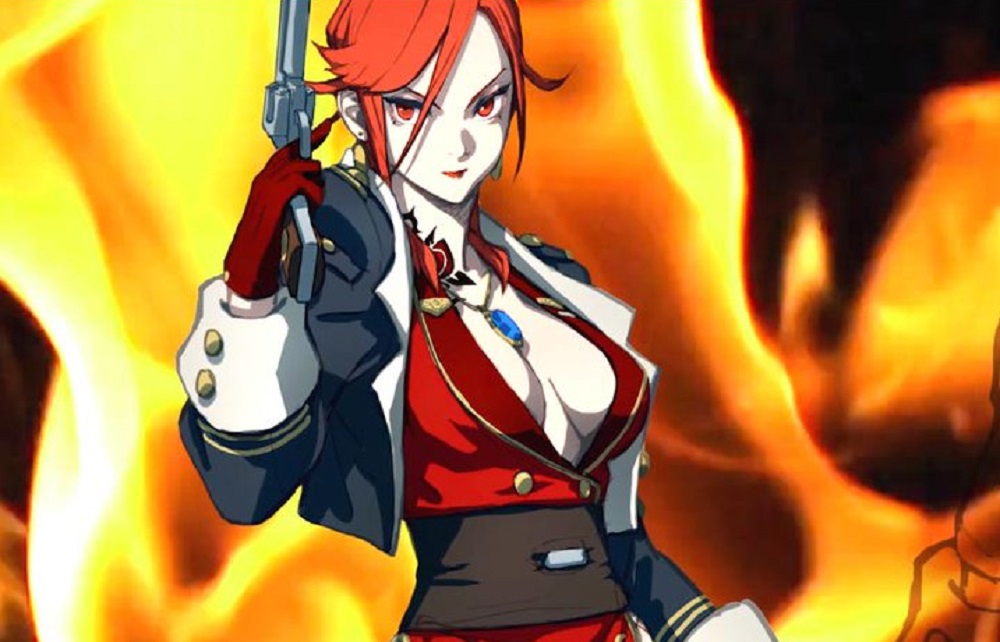 One paid DLC and two coming for free

Developer Arika has announced that there will be three more characters headed to their fighting game Fighting EX Layer in the first part of 2019. Two of these three characters will be added to the roster free-of-charge, whereas the third character will be paid DLC.

Now available on both PS4 and PC, Fighting EX Layer has expanded its roster since release with additional classic characters such as Vulcano Rosso and Pullum Purna. We also know that gunslinger Sharon, nerd-gal Area and even SNK’s Terry Bogard are expected to step into the ring in future, so one would assume these are the three characters in question, though that hasn’t been officially confirmed.

Fighting EX Layer has had a rocky start since its launch back in June of this year. To Arika’s credit, however, they have managed to secure not only DLC (some of which is free) but also a PC port and an upcoming arcade release, all of which was considered unlikely if FEXL wasn’t financially successful. Arika clearly have a lot of faith in the game, and are making plans to see that it is supported throughout 2019.

Fighting EX Layer is available now on PS4 and PC.